Home » Fitness » Is Too Much of Exercise Harming your Body ?

Is Too Much of Exercise Harming your Body ?

People who train continuously to compete in sports, marathons or any other long distance events, tend to hurt their heart health. As per a new health report, too much of exercise can also harm the body. It says that continuous training efforts such as marathons, long distance triathlons or ultra marathons may give way to cardiovascular problems over time. So you should follow a healthier fitness regime that doesn’t involve such extreme intensity or duration.

In a study conducted by the American College of Sports Medicine, the research found that running regularly at a moderate speed is invariably linked with a lower death risk from any reasons when compared to no running at all. But more strenuous running doesn’t seem to yield any extra benefits. There’s no need to fear exercise, but you should learn to practice moderation- depending upon your individual body systems and level of endurance. So people who exercise tend to do much better compared to people who don’t.

The evidence regarding the adverse effects of too much of exercise comprising extreme endurance training is accumulating. An evolving body of information points to the fact that regular participation of intense endurance training may cause stretching and dilation of the chamber of the hearts, particularly the atria along with the right ventricle. It reduces the pumping ability of the right ventricle and increases the damage to the heart muscle.

These changes can come back to normal within a week or ten days. However, if the training continues at such a pace, it can lead to enlargement, scarring and even stiffening of the cardiac muscles. There is even an increased chance of developing irregular heart rhythms like atrial fibrillation as well as stroke risk. An autopsy report released after the death of renowned long-distance runner Micah True revealed that he suffered from Cardiomyopathy, which is a condition where the heart becomes rigid, thick and enlarged.

Too much of Exercise: Overdose can Backfire

So it is evident that overdose of exercise can have detrimental effects on health. Continuous exercise, especially long bouts of cardio training would do more harm than any good. The extreme and incorrect workout can be harmful in many ways:

The body can enter a catabolic state where the tissues can break down. It also causes excessive release of stress hormones like cortisol, which brings about chronic ailments and catabolism. Sometimes microscopic tears are also developed in the muscle fibres that increases the chance of injury. Though this condition is supposed to subside gradually, it may fail to heal with continuous over-exercise. The immune system eventually weakens down, causing Insomnia and Sleep problems.

How to know if a Person is at Risk:

The news of top-class athletes dropping dead all of a sudden is not as rare as you may think. Marathon runners have always been a subject of envy among hobbyists and professional athletes alike. But the latest research suggests that the physical requirements of this kind of training aren’t safe and healthy. Though stressing on the muscle makes it stronger, high endurance training can have the reverse effect putting extraordinary stress on the heart.

Long-distance running regularly leads to increased levels of inflammation, oxidative stress, damage to the heart tissue that can produce acute physiological responses triggering a detrimental cardiac output. This risk is at its peak with a middle-aged man owing to gender differences and the changes that typically come up with ageing. People are more vulnerable to experience sudden cardiac arrest: a study conducted by NEJM in 1984 reported that a man is seven times more likely to suffer from a cardiac arrest with continuous exercise.

When a person indulges in this kind of strenuous training, the heart just responds to the biochemical indicators given by the body for ramping up the cardiac output to keep up with the degree of exertion. So anyone won’t feel any pain until it’s too late, and at such a juncture, it could be a life-threatening condition.

The heart normally pumps about five quarts of blood in a minute when there’s no activity. But while a person is running, it goes up to 30 quarts, which was not designed for long hours on a regular basis. Heart enters a state of volume overload that gives way to stretching the walls of cardiac muscle, breaking apart the fibres.

The greatest problem here is many athletes and sportsperson do not allow the bodies to get over this strain between sessions. They often live in an apparent post workout state that resembles the chronic oxidative stress thereby increasing the inflammation. Repeated damage causes the formation of plaque, which is the body’s way to “bandage” the lining of arteries that are inflamed.

The Best Ways to Relieve Muscle Pain after a Gym Workout!

No expert is against cardio exercise. But it should be done properly to make it an efficient way of the overall fitness plan that helps a person to live healthy for a long time. To get the most from the workout, one must push the body hard enough while also allowing time to recover and repair the affected parts.

One of the best ways to achieve this is with a high-intensity interval training that comprises short bursts of high-intensity training in place of an extended period of exertion. This is the core principle of peak fitness regime which constitutes a stipulated time for warm up, exercise, recovery and repeat up to seven times. So it must be kept moderate, and above everything else, a person must listen to the body as well as the signals of distress. Too much of exercise is harmful and may lead to serious health hazards with the fatally disastrous outcome. 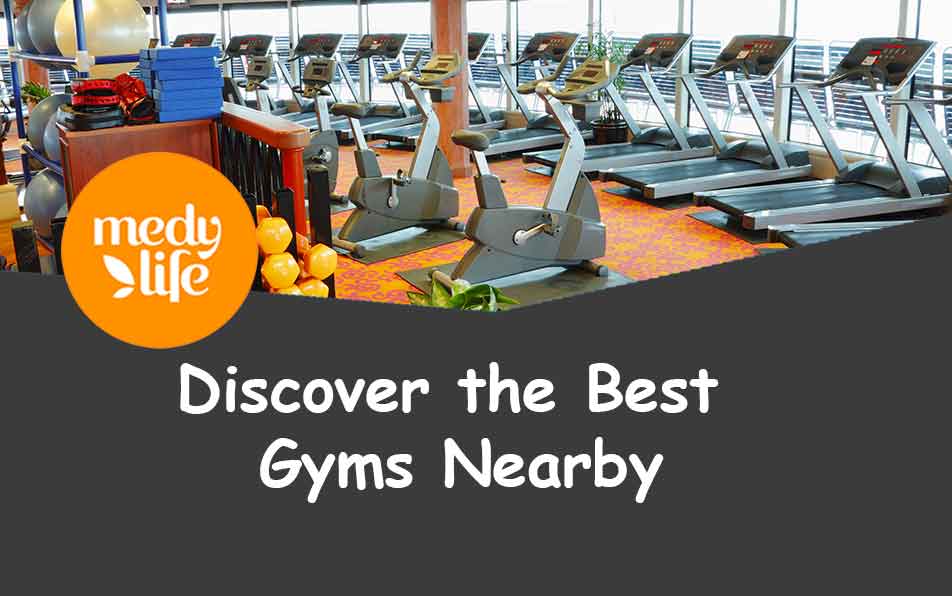