Home » Health » Adults with ADHD and How it Affects Their Lives 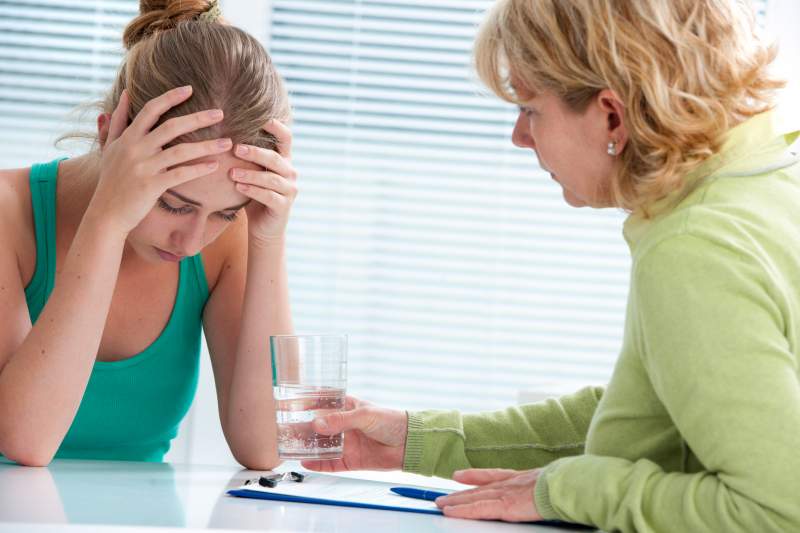 Adults with ADHD and How it Affects Their Lives

ADHD or elaborately known as Attention Hyperactivity Disorder is a medical mental condition that affects an individual’s personality to control their behavior, pay attention, and focus. This condition typically affects 5 percent of children and is carried through adulthood about a half of the percentage, as per stated by the American Psychiatric Association.

ADHD has three main characteristics, inattention, impulsivity, and hyperactivity. These main traits can be seen with individuals that are diagnosed with this type of mental illness. Additionally, ADHD can also cause an individual to experience very high energy levels.

You or your loved one may have recently been diagnosed with ADHD, and it is important to start learning as much as you can so that you may know what challenges you or they might face due to the traits ADHD effects. Thus, here are some of the traits and the challenges it comes within adulthood ADHD.

Lack of focus is one of the effects of the inattentiveness in an individual which is diagnosed with ADHD. This means to say that patients who have this condition are easily distracted, that makes it difficult to listen to others in a conversation, that might result in overlooking details and might find it hard to complete tasks or projects.

This is more than just bbehaviour really. The brain chemistry of an individual’s ADHD brain is naturally low on dopamine and norepinephrine which are the brain’s natural chemical substance that controls the brain arousal and attention levels. However, it was found out that when a situation calls for it, they can force their brain to focus, but it would really still be difficult to attain and retain.

Although it is difficult to force focus, you still can create an ideal environment both physical and mental for it to thrive. The key here is to work with your ADHD brain —not against it—and combine specific factors that would help your ability to focus to flourish.

This trait is the flipside of the lack of focus. Although commonly, people with ADHD are often easily distracted, they may also have this type of trait wherein it makes them become so engrossed in something that they might become unaware of anything else that surrounds them— this is called hyperfocus. Although this kind of focus comes with a negative effect since it makes you easier to lose track of time and ignores those that surround you. However, this can also help in some other aspect such as focusing on work until its completion without breaking concentration—which makes an individual productive.

People with brains that functions normally tends to get disorganized every now and then and life can seem chaotic for everyone at some point in their lives. However, for someone with ADHD, this makes thing more difficult for a person that is suffering this condition to keep everything in its right place.

An adult with ADHD might struggle with organizational skills since the limbic center of the brain, which is the Amygdala, that processes and assigns emotional tagging to all sensory input is not functioning normally. Which makes the ADHD brain to try and be aware of everything at once, bouncing their attention between the different sensory events within an individual’s awareness.

ADHD may impair an individual’s ability to stop and think about the consequences before doing a certain action like speaking or doing a deed. In this sense, the impulsiveness in someone with ADHD can manifest in several ways. Such as, interrupting others during a conversation, rushing through tasks, and being socially inappropriate. These actions are just one of the many examples of impulsivity in ADHD.

Additionally, a person’s shopping habits can often be a good indication of ADHD. Like impulse buying on items which one does not need or especially, the person cannot afford the item.

Adults diagnosed with ADHD are more likely to be dismissed from employment or have often tried a number of jobs before being accepted into one and succeed. Commonly, individuals with this condition choose a specific type of work and are frequently self-employed.

In the workplace, adults with this condition experiences more interpersonal difficulties with employers and colleagues added with further problems that are caused by tardiness, excessive errors, and an inability to accomplish expected workloads on time. At home, the relationship tendencies between couples, family or friends, tend to be strained and relationship difficulties and break-ups are common.

With this being said, it is just right to look after yourself or your loved ones suffering from ADHD through receiving proper medical care like taking Adderall, a medicine that is used as a treatment for ADHD, and while you’re at it, help your financial standing with some Adderall discount coupon.