Home » Health » Make the Most of Steam Bath ! 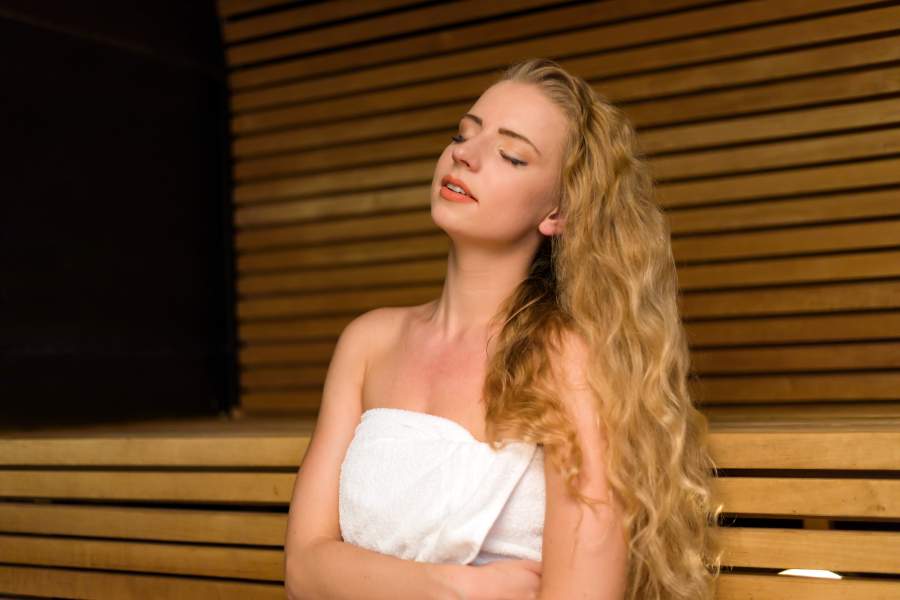 Make the Most of Steam Bath !

People generally take a steam bath in order to relieve tension. There is nothing like a steaming shower to relax you on a weekend or a holiday to take a hectic week off your shoulders. If your job demands physical exertion, a steam bath can be helpful in relieving the pain from your muscles and joints. You would be surprised to learn that steam bath has more to it than you might have guessed. It has been proved that having a regular steam bath can influence the functioning of your immune system.

The function of white blood cells :

White blood cells function under five categories inside the body namely neutrophil, eosinophil, basophil, monocyte and lymphocyte. All these cells perform a unique function of their own. For instance, when the human body is prone to infection due to bacteria or fungi, neutrophils take the responsibility of eliminating them. In the case of an allergic response to something, eosinophil comes to the rescue. Lymphocytes are important in fighting viral infections. They are also called as the natural killer cells and play a major role in cancer. This division of labour ensures the effective functioning of the immune system. A steam bath can bring about an increase in all these categories of white blood cells thus promoting overall health in that person.

Effects of a steam bath on the circulatory system :

The two important fluids circulating within the human body are blood and lymph. Steam bath was found to influence both these systems. While taking a steam bath, the sweat produced increases in an effort to keep the body cool. This action brings about increased pumping of blood by expanding the blood vessels like arteries and veins. In a nutshell, blood circulation to all parts of the body is enhanced by taking regular steam baths. On the other hand, patients with blood pressure need to consult their physicians before taking a steam bath.

Lymph is a fluid which like blood helps in collecting waste from cells and eliminate them. Lymph also houses white blood cells. Thus, the strength of an immune system is determined by the number of white blood cells, which in turn increases by taking frequent steam baths. These white blood cells reach the site of action through the circulatory system and lymphatic system which is also enhanced by taking steam baths regularly. 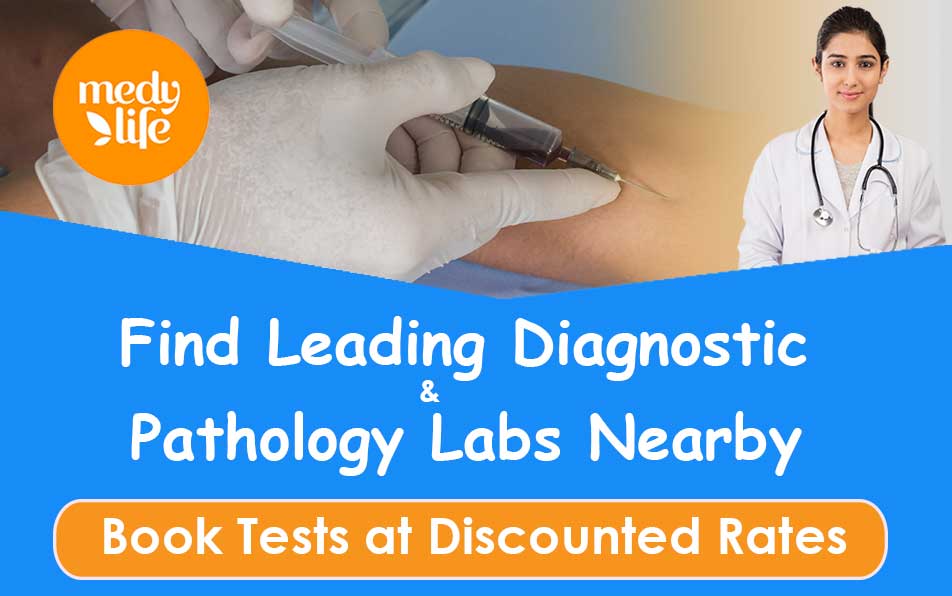