Home » Health » Migraines: They are more than “Just a Headache” 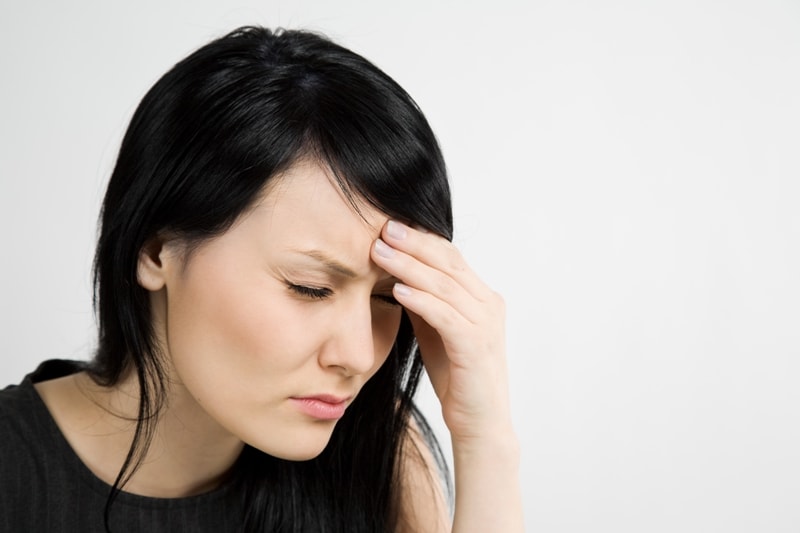 Migraines: They are more than “Just a Headache”

A Migraine is a painful headache that causes severe throbbing pain or a pulsing sensation, usually on just one side of the head. Migraines are generally preceded by vomiting, nausea and sensory warning signs such as blind spots, flashes of light and increased sensitivity to light and sound.

Migraine attacks can be tormenting and cause severe pain for hours or even days. A migraine usually affects people between 15-55 years of age and is mainly prevalent in America; approximately 12% of Americans suffer from a migraine. It is not a deadly disease; however, it can cause severe pain and thus one should be aware of the condition.

Migraine headaches are severe which usually occur on one side of the head; the exact cause of which is unknown. It is believed that migraine headaches are due to abnormal brain activity which causes a temporary alteration in the nerve signals, chemicals and blood flow in the brain.

This health condition is more common in women than men, and 3% of the people have chronic migraines where they experience symptoms for months.

What are the Causes?

The exact cause of a migraine is not yet known. It can be caused by imbalances in the brain chemicals, including serotonin which helps in regulating pain in the nervous system. Studies are still going on to analyse the role of serotonin in migraines.

Studies have shown that serotonin levels drop during the migraine attack. And as a result, the trigeminal nerve may release substances called neuropeptides, which travel to brain’s outer covering (meninges) and results in migraine pain. There are also some other neurotransmitters that play a role in causing migraine pain, such as calcitonin gene-related peptide (CGRP).

Several other factors that trigger a Migraine Headache, such as:

When there are fluctuations in the oestrogen levels in the body, then it seems to trigger headaches in many women. Women who deal with migraines often report severe headaches immediately before or during their menstruation period. Others develop migraines during pregnancy or menopause. Also, women who are on medications such as oral contraceptives also develop a migraine.

There are certain foods like cheese, salty foods and processed foods that may trigger migraines. Another thing that triggers the attack is skipping meals and fasting.

Apart from that, the food additives such as the sweetener aspartame and the preservative monosodium glutamate (MSG), can also trigger the attack.

Drinks such as alcohol and highly caffeinated beverages may also trigger migraines.

Stress either at work or home can also lead to a migraine headache.

Certain sensory stimuli such as sun glare, bright lights and loud sounds can lead to headaches. Also, strong smells such as perfume, paint thinner, etc. can trigger a migraine attack in some people.

Getting too much sleep or not getting an adequate amount of sleep may also trigger migraines in some people.

Intense physical exertion, such as an intense workout or sexual activity can also induce the attack.

7. Changes in the environment

A change of climatic conditions or barometric pressure can also lead to the attack.

Certain medications such as oral contraceptives and vasodilators can also induce migraines.

Who is at Risk?

There are several risk factors which can make you more prone to getting a migraine attack, such as:

If you have a family member who suffers from Migraines, then there are chances that you will develop them too.

Migraine attacks can begin at any age; however, the first one often occurs during adolescence. Migraines are at their highest peak during the 30s, and then they become less severe and less frequent in the following decades.

Women are more likely to develop migraines than men. During childhood, headaches affect boys more than girls, but by the time of puberty, girls are more affected.

What are the Symptoms?

Symptoms of a migraine can be experienced immediately before, during and after a headache. All migraines are not the same; however, some symptoms which are common to all includes:

    Moderate to severe pain, which is usually confined to one side of the head

    Feeling too hot or too cold

Many people with migraines get temporary warning symptoms before a migraine, which is known as aura. These symptoms include:

These symptoms usually develop over the course of about five minutes and may last for up to an hour.

If you experience the symptoms of migraines, you must consult a Neurologist. The Doctor will diagnose the condition by your medical history, symptoms and a physical and neurological examination.

Also, the doctor may recommend some tests such as:

This test is recommended to screen for blood vessel problems, infections in spinal cord or brain and toxins in the body system.

A CT scan is done to screen for conditions such as tumours, infections and brain damage.

How is Treatment Done?

Proper treatment of a migraine can help stop symptoms and also prevent attacks in the future. There are many medications which are designed to treat a migraine.

Medications which are used to fight Migraines fall into two broad categories:

These are also known as acute or abortive treatment and are taken during migraine attacks to stop the symptoms.

These drugs are to be taken on a regular basis to reduce the severity and frequency of migraines.

The Doctors provide the treatment based on the frequency and severity of attacks, the level of disability the attack causes, and other medical conditions of the patient.

What is the Difference between a Migraine and a Headache?

Many times people mistake a migraine as a headache. However, both are different.

    A headache is a pain in the head, while a migraine is a recurrent throbbing headache

What are the Self-Care Measures to reduce Migraine Pain?

There are some lifestyle changes you can make to reduce the severity and frequency of migraines:

One can try muscle relaxation techniques like meditation or yoga to relieve pain.

Lack of sleep can increase stress hormones and the frequency of migraine attacks. Make sure to follow a sleep timetable, as in sleep early and wake up early. Get at least 8 hours of quality sleep every night.

3. Get Proper Rest and Relax Yourself

Whenever you feel you are going to get a headache, try to rest in a dark, quiet room.

Meditation can help immensely in taming migraine. Try out  Slow deep breathing especially deep belly breathing in the morning hours which can help to a great extent.

B Complex vitamins are known to treat the symptoms naturally. A light warm diet with a minimum intake of spices coupled with soups helps a lot.If migraine is accompanied by hyperacidity-The use of herbs such as Cilantro and aloe vera can be greatly helpful

Acupressure can have a therapeutic effect on the treatment of migraine. There are pressure points on the “third eye” between your eyebrows and on the back of the jaw bone behind the ear and a handful of other spots.

Along with lifestyle changes, you can also try home remedies which help in reducing the frequency and the severity of the migraine attacks. Few home remedies to treat migraine pain are:

Wrap few ice cubes in a clean towel; place it on your temples, forehead and the back of your neck for 10 minutes.

Take one-half to one teaspoon of cayenne pepper and mix it in a cup of warm water. You can also add some lemon juice and honey to improve the taste. Drink this as needed.

Drink ginger tea throughout the day until you get relief. You also have to make sure that you drink it at the onset of a headache.

Simply drink a cup of hot coffee to relieve migraine pain. If you want to increase the effectiveness, you can also add a few drops of lemon juice in coffee.

Put some peppermint essential oil on your temple and rub it gently. Better still if someone can give you a gentle massage. Rubbing the oil on the neck and shoulders can have a very soothing effect.

A migraine is not a life-threatening disease; however, it can affect the daily routine of a person. If you experience any symptoms of a migraine, do visit a doctor and take proper preventive measures to keep it at bay. 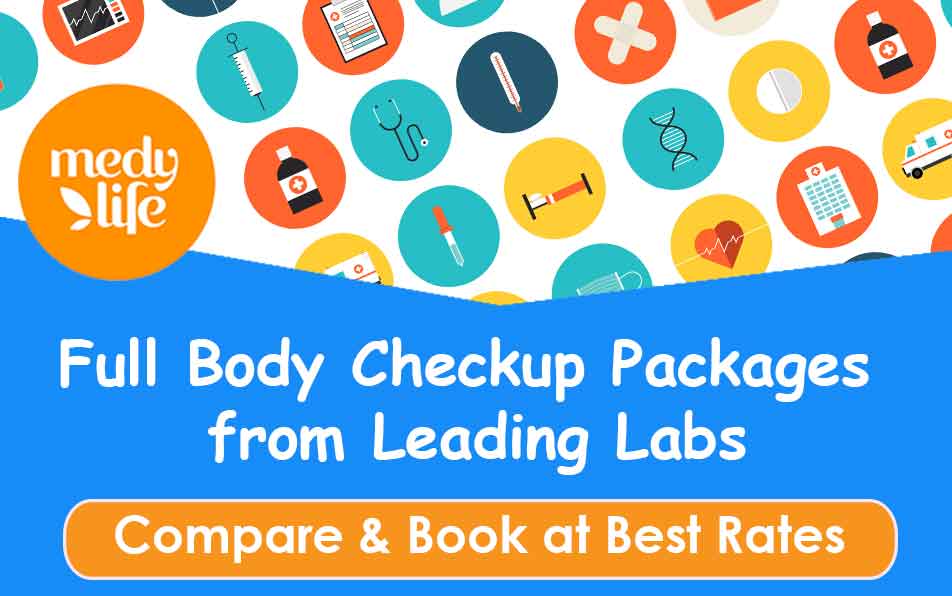