Home » Health » The Shocking Side Effects Of Oversleeping ! 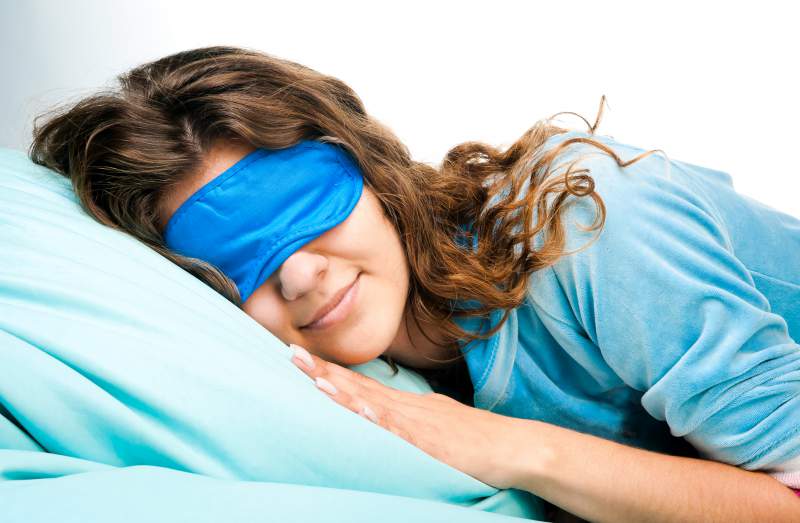 The Shocking Side Effects Of Oversleeping !

We often hear that good night’s sleep is vital for health and not getting enough sleep can affect your overall health, So sleeping too much will be a solution? Of course not. Although, sleep is a time when the body repairs and restores itself and not getting enough of that can lead to many health problems. But you can not have too much of a good thing, Right?Anything in excess can have adverse effects on your health. Getting enough sleep is important whereas there are many side effects of oversleeping that you probably are not aware of.

Studies suggest that depression and low socioeconomic status are the two factors that are strongly associated with oversleeping. The two factors may be the reason for the observed adverse health effects, for example, people from socioeconomic status may not have access to health care and therefore more undiagnosed and untreated illnesses, such as heart disease, which, in turn, may cause oversleeping. Let’s explore:

What exactly is Oversleeping?

The right amount of sleep can be different for different people; some say a seven hours sleep makes them feel great whereas others may need a little longer. However, for more experts, over nine hours of sleep is considered an excessive amount of sleep or oversleeping for adults.

It’ likely to be okay if you sleep more sometimes on the weekends, but if you regularly sleep more than nine hours each night and you don’t feel well-rested on less than that, then you may need to think about it once! You’ll be surprised to know that about 2% of the population are naturally long sleepers. Are you a long sleeper?

What are the side effects of Oversleeping?

Researchers have been busy finding out how oversleeping can affect health and studies suggest that it has been linked with higher rates of mortality and disease as well as other health issues like depression. Apart from these, there are many other side effects of oversleeping that you should know.

Sleeping too less and sleeping too much are equally bad for your health. A study shows that people who slept for nine to ten hours every night were about 21% more likely to become obese over a six-year period than those who slept between seven to eight hours.

Research suggests that people who slept more than 9 hours were found to have memory impairments and decreased cognitive function than those who slept for around seven hours.

We prefer taking more rest when we are in pain. However, the back pain can even worsen if you spend too much time in bed or you remain physically inactive for a longer period. You should never use an old or unsupportive mattress for sleeping as it can worsen your condition of back pain. Many people awake with worse back pain when they stay still for a long period or they spend much time in bed.

A study of nearly 72,000 women included a careful analysis and it revealed that women who slept for nine to eleven hours per night were 38% more likely to get coronary heart disease than those who slept for seven to eight hours. However, researchers have not yet concluded if there’s any connection between oversleeping and heart diseases. But what if making a little change and avoiding oversleeping can be good for your health?

Various studies have found that people who sleep more than nine hours every night have significantly higher mortality rates than those who sleep seven to eight hours each night. However, there is no definite reason till date which determines the correlation between these two, but researchers have revealed that low socioeconomic status and depression have a strong link with oversleeping. They speculate the factors like depression and low socioeconomic could be related to the significant increase in mortality for people who are over sleepers.

So, these are some of the side effects of oversleeping. We don’t want to scare you; we just want you to take good care of your self so that you can live happily and healthily. A good night’s sleep is of good importance, but sleeping in limit is considerably important. We hope you make some changes in your sleeping pattern. So, sleep tight but try sleeping seven to eight hours every night and avoid sleeping more than that and in case you feel there is something wrong with your sleep pattern do not hesitate to Visit a Doctor