Home » Health » The Truth about Earwax 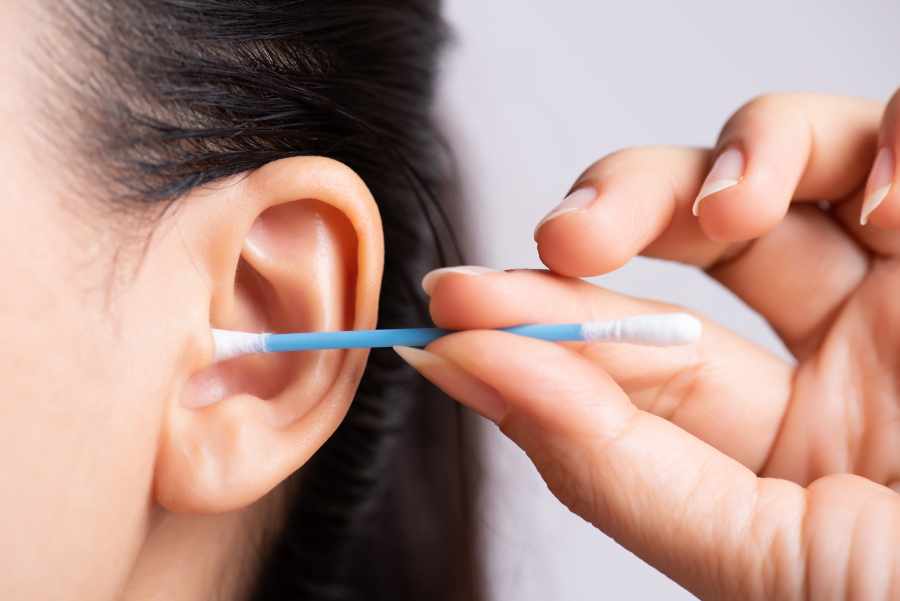 The Truth about Earwax

Human beings are divine creation with so much wonder hidden in the smallest parts of the body, that it will put us in awe. So, something as mundane and ‘disgusting’ as our earwax too is an essential protective mechanism, which the body adapts.

Probably, even the eyelashes have priority over our earwax, because let’s face it, it is not the kind of conversation starter we wait for, but just like the eyelashes, it’s the earwax which keeps your ears healthy and moist for it to perform.

The other name for earwax or the scientific name of it is cerumen. It mostly consists of the skin cells present inside the ear which have been sloughed off, sebum and the secretion created by the ceruminous glands present in the outer ear. All of this, when combined, is the kind of protective layer which your ear canal would require.

Now, how much do you invest to take care of your ear? Do you, at all? Well, instead of swabbing away this earwax off from your ears let them protect you.

The protective waste, if we may call it, the earwax helps to keep at bay the invasion of various dirt, bacteria or materials which may cause inflation, irritations or any discomfort in your ear.

The ear canal being moist keeps it healthy because that is how it is supposed to be and if the secretion or the accumulation is not enough, it might cause the ear to dry up and be itchy. So instead try to let the earwax do its wonder.

To continue, from where we had left off, try not to be too frequent with the swabbing away of the earwax with the help of those cotton swabs. Now, no matter how protective it is, it is rather a waste which your body needs to get rid of. Confused? Well, do not be, because when your jaws are moving, this earwax is churning and moving and thus it will be rolling down or be at the very opening of the ear, which will eventually fall off, flake off, or just roll out of the ear canal, once its work is done.

The ear will soon produce such protective layer again, and thus, you need not worry about cleaning them, you are only pushing this earwax inside which will lead to the clogging of the aperture and this is not something which will serve any purpose.

Find The Best Doctors to take care of your Ear Problems in Delhi /NCR. 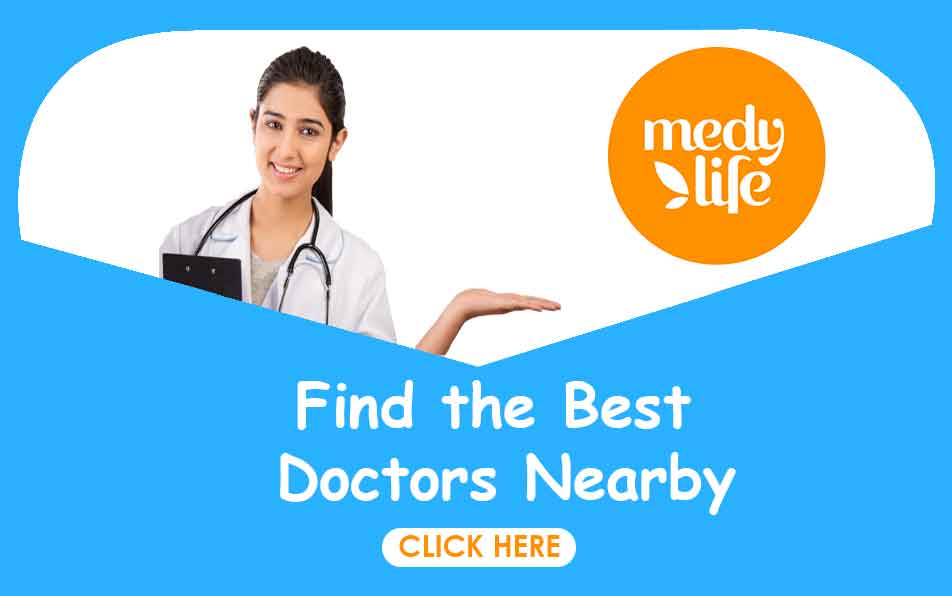