Home » Health » Top 6 Benefits Of Organic Milk That You Should Know ! 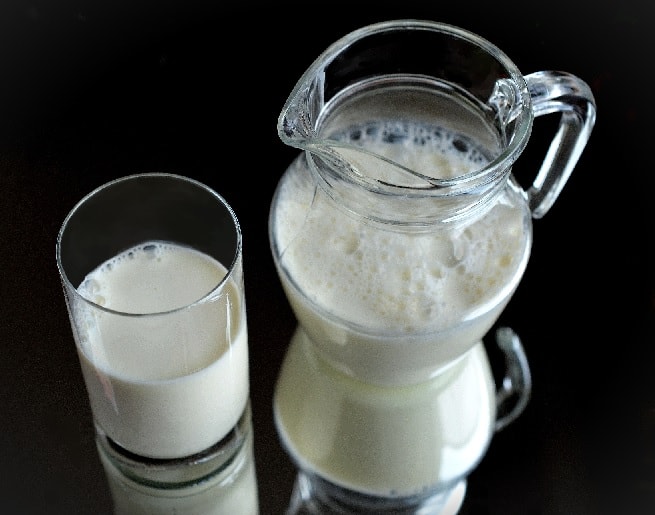 Top 6 Benefits Of Organic Milk That You Should Know !

Now, the question is, what are these organic farming methods? So, organic farming methods are where the livestock must be allowed to graze, must be fed an organically compound feed and most importantly they are not given any growth hormones or antibiotics. For instance, an organic cow is fed organic feed and grazes on organic pastures for the entire grazing season as well as receives at least 30 percent of its nutrition from pasture during the grazing season. Don’t worry all your questions will be answered, just keep reading until you get your answer!

There are a lot of health benefits associated with the consumption of organic milk. Organic milk is completely natural whereas the modern dairies use various chemicals in milk production including pesticides and fertilisers for growing the fodder and hormones. Organic milk contains higher levels of omega three fatty acids and CLA. You’ll be surprised to know that organic milk has more vitamins and more antioxidants than conventional milk.

The Comparision between Cow Milk and Buffalo Milk

Not only this, but there is so much to add to the benefits of organic milk. So, what are we waiting for? Let’s explore!Why should you switch to organic milk?

The various Health benefits of Organic Milk are :

1.Organic Milk is good for your Eyes

Organic milk contains two to three times higher concentration of antioxidants (lutein and zeaxanthin) than non-organic milk. Lutein, an oxidant which is vital for eye health is extremely effective for preventing many eye diseases including cataracts and macular degeneration. There’s another antioxidant, zeaxanthin; it is also essential for keeping your eyes in good health. Zeaxanthin protects the eyes from UV damage and the impact of free radicals. The antioxidant is also very helpful in preventing diabetic retinopathy, glaucoma, macular degeneration and cataracts.

Did you know milk intake can provide relief to people who have colon cancer? A study revealed that a diet rich in dairy products could help extend lives of people diagnosed with colon cancer.

Yes! It is true that organic milk contains a higher concentration of Vitamin E which is useful for protecting the cells of your body from free radicals which delay signs of ageing.

3.Organic Milk is good for your Heart

Research conducted by the Danish Institute of Agricultural Sciences and the University of Newcastle also suggested that organic milk contains a higher concentration of vitamins such as Vitamin A and Vitamin E than regular milk. The milk produced by organic cows has about 50% higher Vitamin A and 75 % higher beta carotene as they graze on fresh grass and clover.
Semi-skimmed and whole organic milk contain around 68 percent higher levels of omega-3 fatty acids which help to keep your heart in good health. It is also believed that higher concentration of Vitamin E in organic milk also aids in reducing the risks of various chronic diseases like heart disease and diabetes.

4.No Chemical Contamination in Organic Milk

As organic cows are raised according to organic farming methods, their milk is not contaminated with harmful chemicals like fertilisers, growth hormones and residues of pesticides. Organic milk does not contain traces of antibiotics, urea or fertility hormones and they rich in nutrients.

Also Read :  What are the Health Benefits of Milk

Research shows that mothers who consumed organic dairy products had more beneficial nutrients in their milk than those who didn’t as well as the breastfeeding infants up to 2-3 years old were less likely to develop the risk of eczema.

6. It’s Even Better for the Cows Themselves!

Yes, you heard it right. Organic standards can ensure a healthier diet for the cows with well-ventilated, straw-bedded sheds so they live healthier with longer lives. So if you happen to be a Pet-Friendly Person-Think Over! In conventional dairy farming units the cows are forced to produce many times more milk then they would normally produce and that too by artificial means at a lot of times.This puts a lot of pressure on the Cows thereby affecting their health as well.

So These are the top 6 health benefits of organic milk. Organic milk has a lot of health benefits ranging from preventing heart diseases to delaying the signs of ageing. So, Go ahead and switch over to Organic Milk if your budget permits! 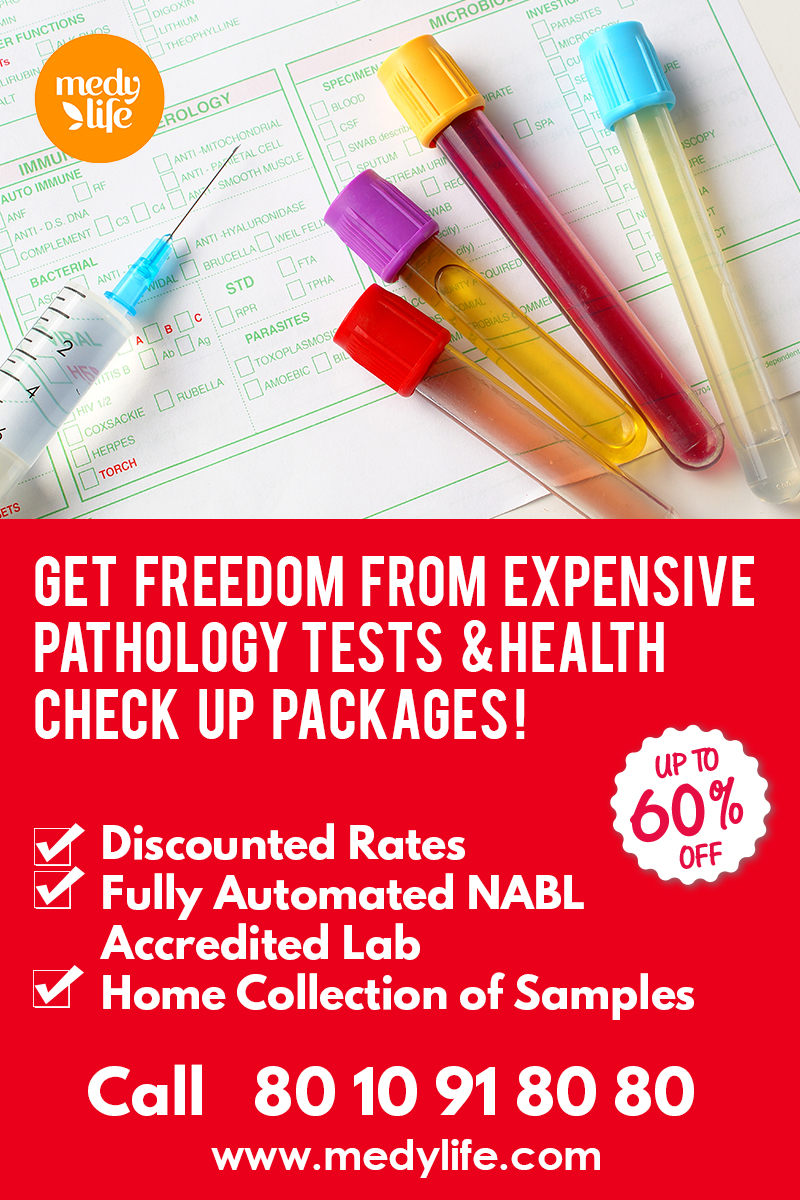