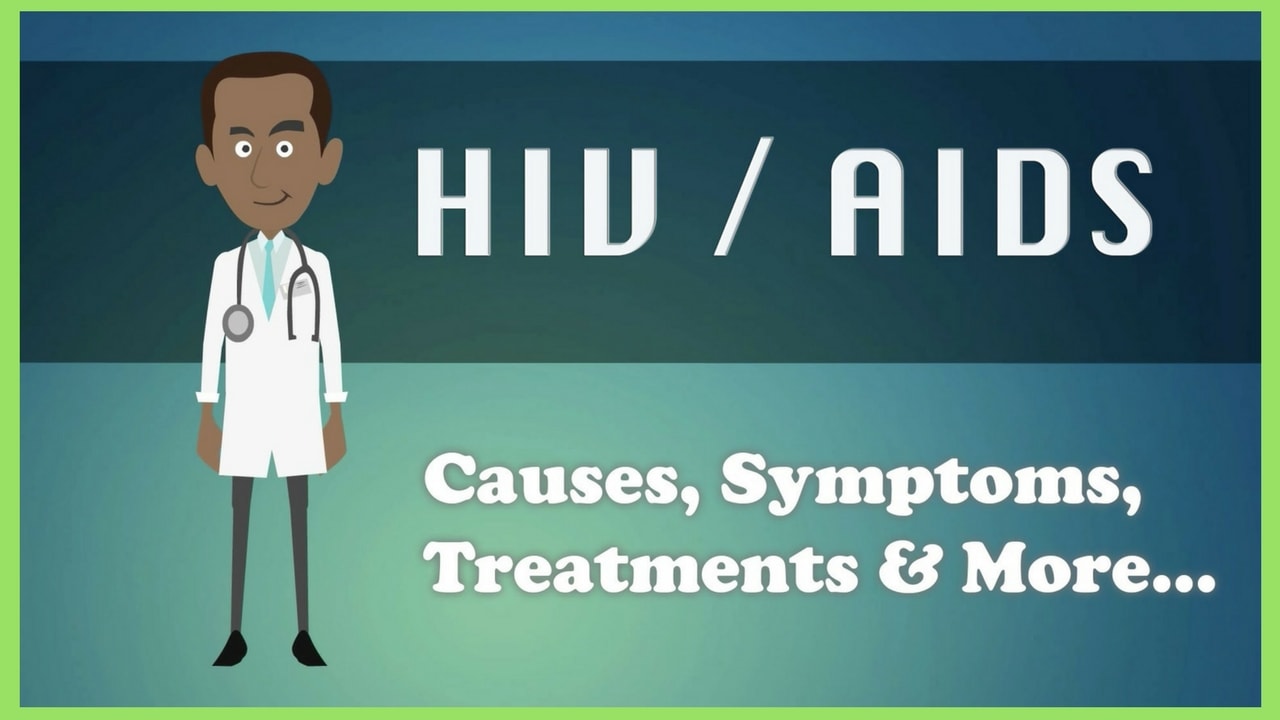 What you need to know about HIV Symptoms And Cure

HIV is a topic that a lot of people shirk and don’t include in their day to day conversations. However, HIV is not a death sentence and several people have preconceived notions about the virus, which we would like to clarify in this article while shedding light on the  HIV symptoms and cure that one needs to be aware of!

HIV, which stands for Human Immunodeficiency Virus is a type of disease that infects the immune system of one’s body. White blood cells, which are pivotal in warding off infections and illnesses are destroyed by HIV. If it is not checked on time, this virus can grow and become fatal.

Contrary to popular belief, HIV does not necessarily mean AIDS, as HIV in its initial stages is just a virus that breaks down the immune system. AIDS is the last stage of contracting HIV and takes up to 10 years to develop if popular treatment is not given to the patient, or if the virus spreads at a rapid pace.

What Are HIV Symptoms

– Stomach cramps at a persistent rate
– Regular vomiting
– Diarrhoea
– The occurrence of large lymph nodes in areas such as the armpits, groin, and neck
– Fever
– A headache
– Joint pain
– A sore Throat
– Rapid weight loss

Most of the HIV symptoms mentioned above seem like your everyday flu and fever-related problems. However, if any or all of these symptoms keep occurring despite proper medication and rest, then they need to be checked for HIV. Symptoms such as these which happen in the early stages are referred to as Acute Retroviral Syndrome.

The symptoms may last for a few weeks and then disappear before they sprout up for the second or third time. If the initial stage symptoms are not checked, then this can lead to what is called the ‘Later Symptoms’, and they are:

What Action Needs To Be Taken In Order To Cure HIV?

According to research and medical science, the best way to treat the HIV virus is by Antiretroviral therapy (ART). This therapy includes the combination of various medicines that control the spreading of the virus in the body.

Doctors also suggest the following ways in which one can treat HIV or prevent it from occurring twice:

-Strong initiatives to keep the immune system running. This can be achieved by eating the right food, cutting down on alcohol, not smoking, and by eliminating substance and drug abuse.

-Monitoring the CD4+ which is a term for the white blood cells, and by making sure that they are not affected by the   virus.
-By getting in touch with a counsellor who can help fight the angst one feels while being on heavy medication during the healing process, as this can take a toll on someone both physically and emotionally.

–Lowering stress levels, as fighting against HIV can leave someone absolutely drained of mental energy.

One needs to start the suggested medication in the first instance of contracting the HIV virus so that it does not develop and reach a point where the patient struggles to return from.

The treatment for HIV varies from one individual to another, as women with HIV are given different medicines as compared to men who have HIV. In fact, an entirely different set of medication is given to pregnant women or children who contract this disease as well.

So in case you have symptoms similar to that of HIV, get yourself tested and do not shy away from visiting a doctor as the earlier you visit the better it is and the faster chances of treatment.