Home » Parenting » The Key to Raising a Responsible Child

The Key to Raising a Responsible Child

These days one of the most problematic things that the parents need to go through is to look at the deeds and behaviour and also teach their children to do the same by providing them with a proper upbringing. The adults do have the habit of rewarding their actions and making it seem as if they meant something else. For instance, if we use two terms simultaneously like adultery and affair, the affair does not sound as bad as adultery. If we say we are sharing particular news, it does not sound bad at all. Whereas if we say that someone is spreading some gossip, the entire meaning changes to something completely different.

Spreading some misinformation sounds as if it is certainly not that a big mistake whereas if we use the term lying instead of the above one, a false image of that individual gets created. The reality is that people can alter their actions, but that does not change their actions completely. For instance, if we call a rose by the name of Daisy, it will not turn into a daisy but very much remain a rose itself.

Origin of the Cause:

In today’s world, personal accountability is something very unusual. If we go back to the 3rd chapter of Adam and Eve, then a small incident comes to mind. Both of them were asked what they could eat fruit from any of the trees where they resided, but that had to be only one and not more than that. But they were not able to withstand the temptation due to which they consumed the forbidden one. When questioned by God, Adam did not directly say that he had consumed from the forbidden tree, but he manipulated his words and made the onus fall on Eve. On being questioned yet again, Eve also manipulated her words and said something quite similar. They were trying to put the blame on each other, but they forgot that it does not work with God and so does with parents. Hence, it is very much required for the parents to give a proper lesson of accountability to their children.

• By being a Role Model:

One should not put the onus on others and play a blame game. If you have made a mistake, then you should accept it. This way your children will also learn it from you, considering you to be a good parent as well as their role model. One should not forget that their attitude and actions have a high influence on their children.

Also Read: How to Raise a Confident Child?

• Do not always blame or accuse the children, but try and understand their problems:

For instance, if your child performs badly in his/her examination and complaints about it saying the question paper was tough or that he did not understand the questions, instead of blaming them it’s better to find out the real reason for the bad grade which might be a lack of study. Accusing them all the time will puzzle the children even more, and they will never understand as to how to search for an easy way out.

• Holding yourself responsible for your actions :

Nobody is perfect. All of us are human beings, and we do commit several mistakes at times. This does not make us any less a human being but not accepting your fault does. If you accept your mistake without any hesitation, then you will be forgiven at once, and this will also set a good example of you in front of your children. They would likely to follow your footsteps and learn to take the responsibilities for their actions as well. 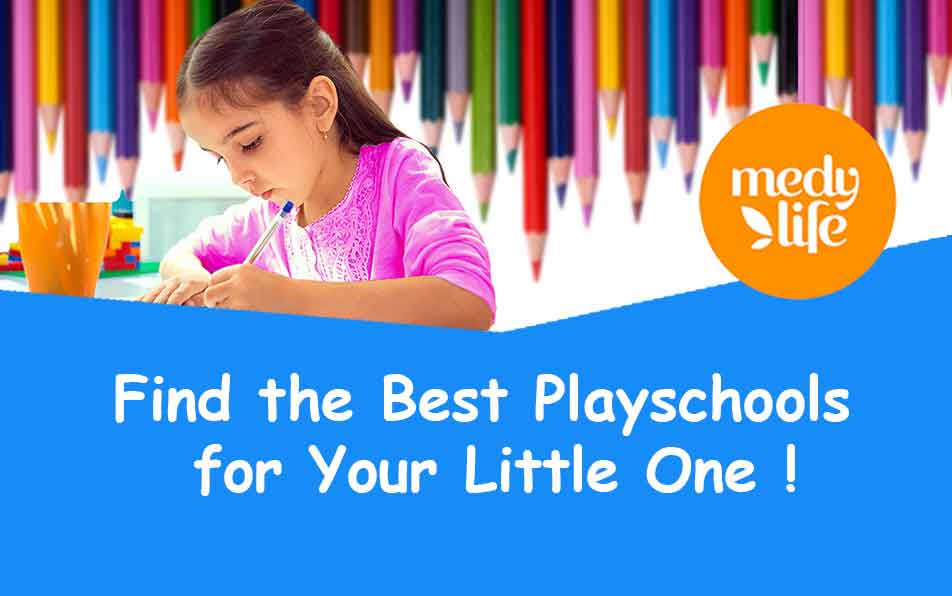