Home » Trending » Good News for Those Suffering from Wilson’s Disease 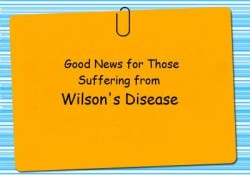 Good News for Those Suffering from Wilson’s Disease

Wilson’s Disease is a rare genetic condition which prevents the body from getting rid of extra copper. This accumulation of copper can result in damage to the liver, brain, kidneys and eyes.Fortunately, there is a cure available for this disease and the only medicines for this disease are Penicillamine and Trientine which remove copper from the body.

Unavailability of the medicines can lead to complications in patients who may develop complications of liver or become severely incapacitated by neurological disease. Wilson’s disease is a rare inherited disorder with an incidence of one in 30,000-50,000 Indians.

As per medical experts, Trientine is the first choice of treatment because of the side effects of Penicillamine. However, until recently Trientine was not manufactured in India and was being imported. However, the good news is that an Indian company has started manufacturing a drug called Trientine, which is considered superior to D-Penicillamine due to its fewer side-effects, at only a fraction of its international price.

The sustained and intense efforts along with the never say die attitude of An NGO, A Group of parents and a doctor from Mumbai were instrumental to be able to convince MSN Laboratories-A Hyderabad based Pharmaceutical Company to take up the manufacture of Trientine for Treatment of Wilson’s Disease.

The scarcity of the medicines for treating this rare diseases had left a sense of helplessness in patients suffering from these diseases. There are patient stories were shortages of medicine and expensive medicines costing almost a lakh for 100 Tablets forced them to shelve the treatment Plan.T he cost has since come down to around Rs 16,000 for 100 Tablets and is expected to come down further making it possible to make the treatment affordable.

MSN Laboratories, which has been manufacturing active pharmaceutical ingredients for export purposes for years, decided to help out.T he pharmaceutical company has been receiving calls from patients and has been able to provide medicines within a few days. The company says it did not take up the manufacture of Trientine for profits but as its way of giving back to society. The company also has plans to introduce its generic version of Trientine in the export segment shortly.

According to Dr Aabha Nagral-Consultant Gastroenterologist and Hepatologist (Liver Specialist), Hepatologists have their own guidelines, so do paediatricians and neurologists. But we in India have managed to get all these specialists together to draw up a common guideline that will help standardize treatment across the country,” In the Meantime, the Children’s Liver Foundation, along with various medical associations has come up with guidelines for treatment of Wilson’s Disease. 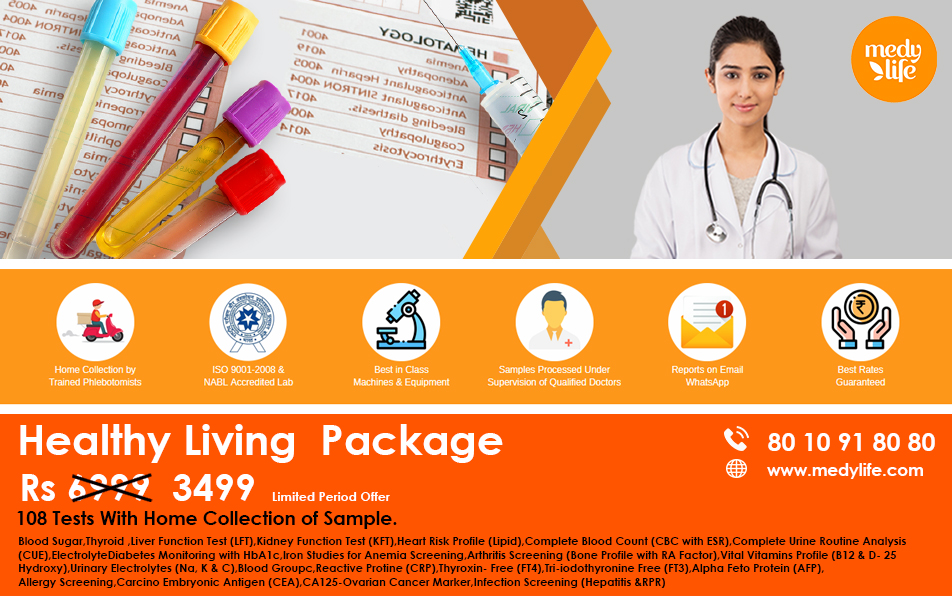