Home » Trending » How much Salt do We Need Daily to Stay Healthy? 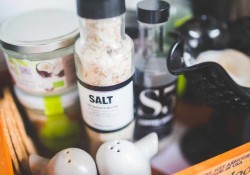 How much Salt do We Need Daily to Stay Healthy?

Salt is a necessity of life. We put salt in food to make it taste better. You must have seen people saying salt is bad for health and that we should reduce the consumption of salt to stay healthy and fit. Although, it is not wrong what they say because overeating salt is bad for health. But then the question arises ‘How much salt do we need every day to prevent health issues?’ Well, thankfully, now we know the amount of salt required to stay healthy and fit.

A new study in The Lancet noted that salt does not damage health unless you have more than twice the recommended amount. The study analysed data from more than 95,700 people from 18 countries, including India, and found that systolic (higher reading) blood pressure went up by 2.86 mmHg per 1 gm increase in sodium intake only in people who consumed more than 5 gm of sodium per day, 5 gm of sodium is equivalent to 12.5 gm of salt, which is 2.5 times more than the dietary salt intake of 5 gm per day recommended by the World Health Organization. 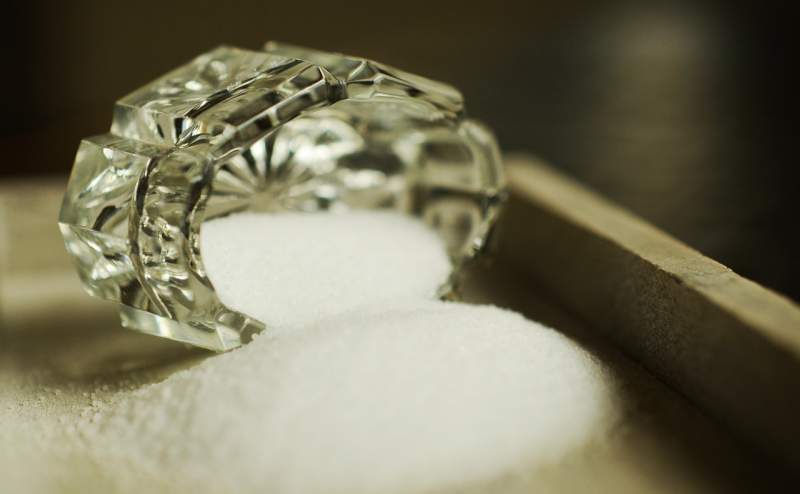 The study also found out that the harmful effects of sodium such as heart attack, stroke, congestive heart failure, high blood pressure, and chronic kidney disease affected only communities in China, where the excessive use of soy sauce pushed sodium levels to more than 5 gm a day. There are many advantages and disadvantages of salt in your food. But overeating salt can put you at risk of many health conditions.

According to a systematic review of 21 surveys and studies done in India between 1986 and 2014, the average salt intake in India is 10.98 gm a day. Various studies have shown that reducing the consumption of salt protects health.  A review of studies was published in the BMJ, which noted that eating less than 5 gm of salt a day reduces the risk of heart disease by 17 per cent and stroke by 23 per cent.

People who eat packaged foods on a regular basis end up eating unhealthy amounts of salt. In fact, more than half of the dietary salt consumed in most of the middle-class homes comes from sources which are hidden such as processed foods like bread, cheese, biscuits, cakes, chips, and savoury mixes.

The World Heart Federation estimates that reducing salt intake to 5 gm per day would prevent three million deaths due to heart disease and 1.25 million from stroke worldwide each year.

Nutritional labels simply list the amount of sodium, not the higher salt content. If you want to get the salt content in a packaged food, you can multiply the sodium value listed with 2.5.

In India, various packaged food majors including HUL, Nestle India, MTR, Patanjali, Kellogg’s, Bikano, FieldFresh Foods and Weikfield have committed to the Food Safety and Standards Authority of India to voluntarily cut sugar, fat and salt in products by 2020.

It is a great step in the right direction. However, most people need to cut down on added salt by at least 30 per cent to avoid health issues. Eating home-cooked meals is the best way to eat salt in recommended amounts.

Want to keep health diseases at bay? Book a health checkup package now and bid farewell to all your health worries.