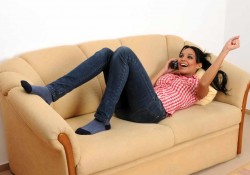 Messaging in the dark affects sleep, health and performance in school say a study.

Students who text for longer duration in the dark sleep only for a few hours and thus remain sleepier during the day than those who stopped messaging when they went to bed, the researchers from Rutgers University in New Jersey, US, said.

Texting before lights out did not affect academic performance, the study showed.

Although females reported more messaging overall and more daytime sleepiness, they had better academic performance than males. The researchers attributed this to the fact that the girls texted primarily before turning off the light.

“We need to be aware that teenagers are using electronic devices excessively and have unique physiology,” said Xue Ming, a professor at the Rutgers University.

Adolescents should have eight and a half hours of sleep at night, the researchers said, adding that deficiency in sleep can affect their Rapid Eye Movement (REM) — the period during sleep most important to learning, memory consolidation and social adjustment in adolescents. When falling asleep is delayed but rising time is not, REM sleep will be cut short, which can affect learning and memory, the researchers explained.

This short-wavelength light can have a strong impact on daytime sleepiness symptoms since it can delay melatonin release — a hormone that helps control sleep, making it more difficult to fall asleep – even when seen through closed eyelids, the researchers noted in the study published in the Journal of Child Neurology.
Source-Times of India,29.01.16-http://timesofindia.indiatimes.com/life-style/relationships/parenting/Late-night-texting-affects-sleep-grades/articleshow/50755821.cms 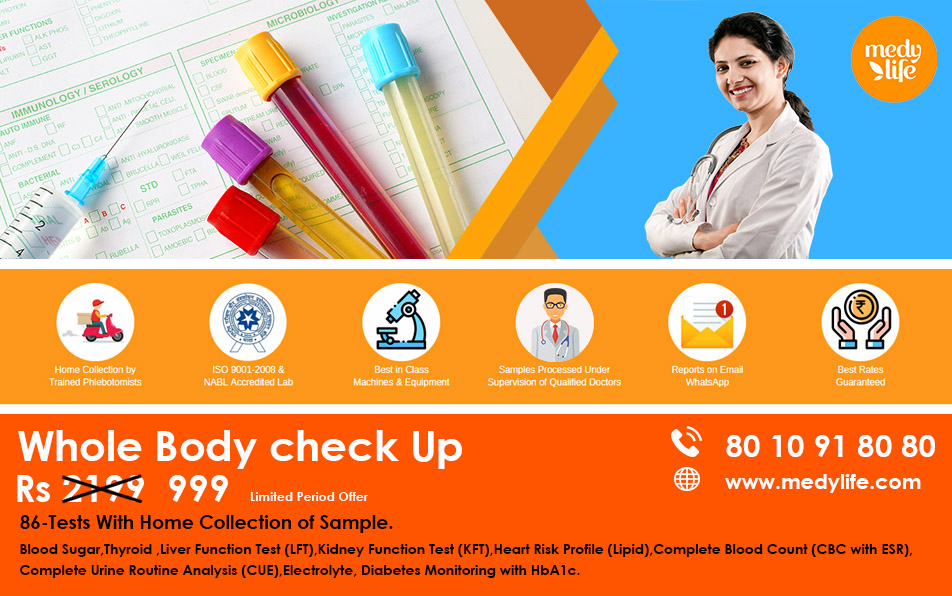