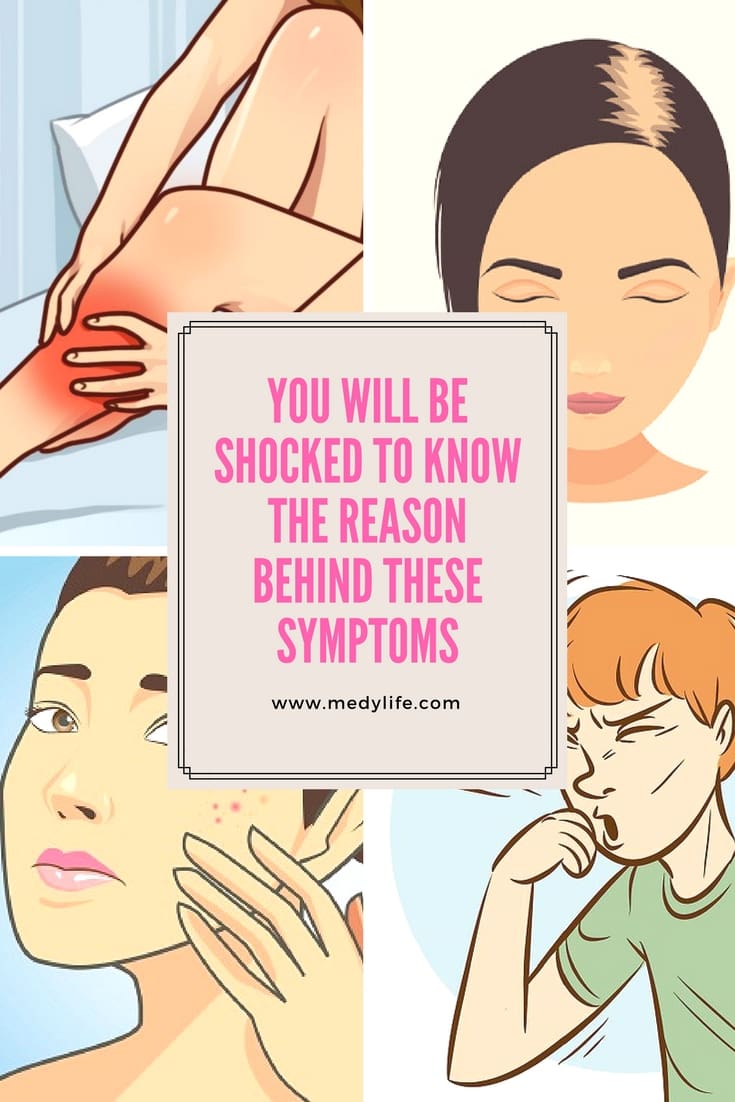 What’s new here in this article? We don’t need to read anything about this now as we know everything already. Wait! If you have all these thoughts coming up in your head, which is okay, it happens when we read about any deficiency disease, we think we have enough knowledge about it and simply move to the next one. But, you need to wait for a second because we’re going to discuss some less known and interesting facts you probably didn’t know!

Before moving to the most common signs of iron deficiency, let’s first talk about its prevalence! One of the strangest facts shown in WHO report is that in many developing countries, iron deficiency anaemia is aggravated by other worm infections, malaria and many infectious diseases like HIV and tuberculosis. The WHO report says-

-Every second pregnant woman and around 40% of preschoolers are estimated to be anaemic in developing countries.

-The significant health consequences are poor pregnancy outcome, increased risk of morbidity in children, impaired physical and cognitive development, and reduced work productivity in adults. Anaemia contributes to 20% of all maternal deaths!

Did you know this before? Let’s be honest here! We are not testing your knowledge here, so chill and let’s know more about it.

Iron deficiency is the widespread nutritional disorder and has become the most common dietary deficiency in the world. It affects a large number of women and children in developing countries. You’ll be surprised to know that it’s the only nutrient deficiency which is also significantly prevalent in industrialised nations. The number of people affected is increasing day by day, about 30% of the world’s population is estimated to be anaemic for which the reasons can be different obviously.

Most common signs of iron deficiency-

Are you facing the problem of hair loss? The problem seems so normal, but sometimes it’s not that normal! Your sudden hair loss can be one of the signs of iron deficiency in you. You can not blame your hair straightener and blow dryer every time! When you have an iron deficiency, and especially when it’s severe, it causes hair loss. If you are fed up with your sudden hair loss, yes you must think of making a change in your products but do not forget to meet your doctor! Also, losing about 100 hair a day is not a big deal but if you find your hair everywhere, do take it seriously.

When you have the iron deficiency, it slows your body’s thyroid function and blocks its metabolism. If you notice low energy levels, lower body temperature or weight gain, do not avoid them at all! Schedule your health check up now!

Do you complain of a sore, inflamed, or strangely smooth tongue? Do not ignore them as it can be one the signs of iron deficiency! What happens is, low iron counts, results in reduced levels of myoglobin, which is a protein present in red blood cells supporting muscle health, such as the muscle that makes up the tongue. So, keep a check on your tongue, if you find it weird, you know what all you have to do!

Click Here to Book a Test for Iron Deficiency!

Do you experience some unusual fatigue? Feeling very tired can be one of the significant signs of iron deficiency. Your body needs iron to make haemoglobin, a protein present in red blood cells which helps carry oxygen around the body and when your body lacks enough haemoglobin, less oxygen reaches your muscles and tissues which deprives them of energy. Tiredness as a sign of iron deficiency remains unnoticed most of the times as it has become a  part of a modern, busy life, making it even more difficult to diagnose iron deficiency with this symptom alone.

Do you get short of breath easily?When your oxygen levels are low, you feel out of air no matter how deeply you breathe! If you experience getting out of breath doing things-be it walking upstairs or doing your regular workout, iron deficiency could be one of the reasons!

A report suggests, about 15% of people with restless leg syndrome have iron deficiency. So, if you are one of them who can’t just stop fidgeting, iron deficiency could be to blame!

Do you crave for dirt, clay, and ice? Wondering what this pica is? Don’t worry; you don’t need to google it, we’re here with all the answers! Pica is nothing but just the practice of craving substances which has little or no nutritional value like clay, paper and even hair! Sounds strange? It is, But people do crave for these!if you also do so, it can be a sign of iron deficiency!

So, these are the most common signs of iron deficiency that you probably didn’t know! Do not forget to find a good doctor or clinic near you, if you’ve been experiencing any of the symptoms we just discussed above. We know you have a lot of work to do but what else do you need when you can book an appointment online? That’s the most comfortable option one can have nowadays! So, schedule an appointment now and get your checkup done. 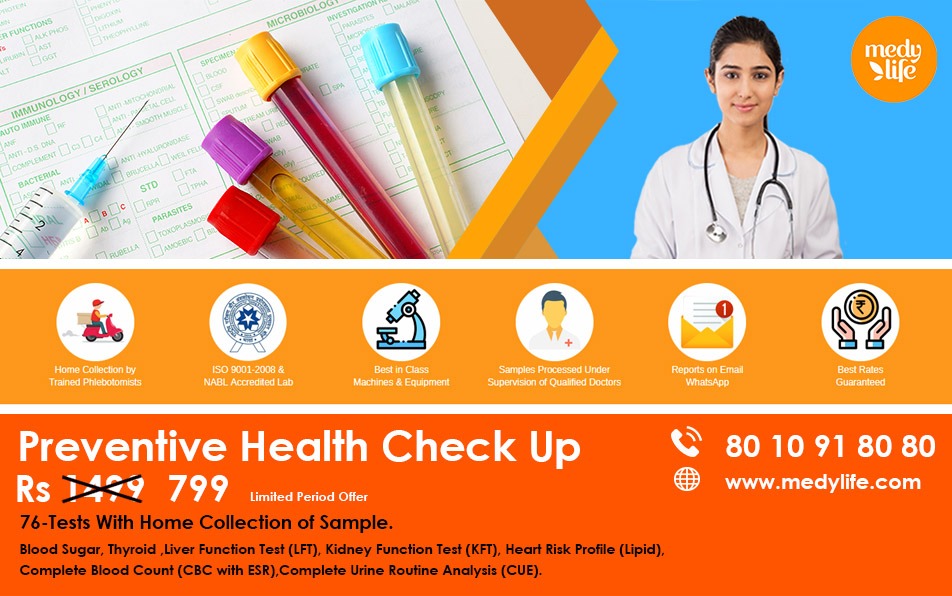