Home » Health » How can a Yawn Help your Brain? 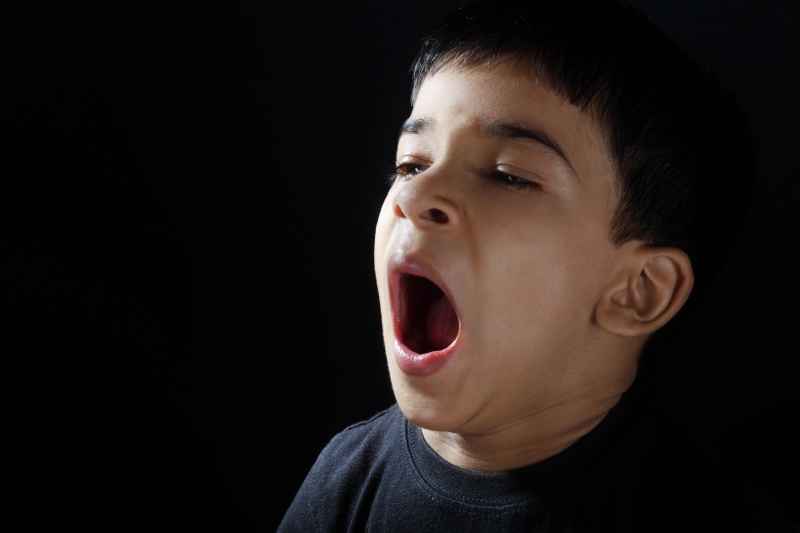 How can a Yawn Help your Brain?

According to a recent study, it has been concluded that when it comes to yawning, it has nothing to do with boredom or tiredness, as a matter of fact, a whole new dimension has been revealed by this study which has concluded that yawning helps to cool down the brain and improves the ability to think clearly. The brain is the most complicated machine in the world. Like any other machine, the human brain stops functioning when the level of temperature goes beyond the optimum level. Yawning helps to cool down the brain by increasing the blood flow and heart rate and supplies air to the head which helps to cool the blood in that region.

Earlier it was thought that yawn helped in the process of respiration. Experts opined that yawning helps to get rid of the sluggishness by breathing out a jolt of oxygen. Recent studies have proved that yawn is not responsible for increasing the level of oxygen in the human body. Do we ever yawn while working out?? Don’t! But we need the maximum amount of oxygen while working out. So the old school theory that yawning has anything to do with the supply of oxygen to our body does not stand well.

Why do we yawn?

Now that we have some idea on what yawning does to our body let’s find out the reasons of yawning. Research has shown that both exhaustion and sleep deprivation can increase the temperature of the brain. It is true that we yawn when we are fleeing sleepy, but the fact is that yawn doesn’t help us fight sleep and stay awake, instead of yawning helps the brain to operate properly by regulating the brain temperature.

How does yawning affect the brain?

Experts have associated the variations in the temperature of the brain with cortical arousal and sleep cycle which enhances vigilance, wakefulness, heart rate, muscle tone and stress. According to a study conducted by researchers from the University of Vienna, yawn helps to maintain the balance of the brain temperature while keeping it steady.

The researchers concluded when the brain is cooled it helps to improve the mental efficiency and arousal of an individual. Keeping this in mind; the researchers have also suggested the spreading yawning behaviour of an individual could be triggered for the purpose of improving the overall vigilance.

It can be safely concluded by stating that yawning has nothing to do with feeling sleepy. It is something which is automatically triggered to maintain the normal temperature of the brain.