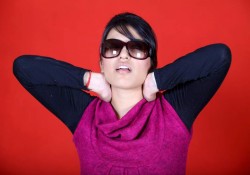 If the test of a classic is in its enduring relevance through the years, Jane Austen’s Pride and Prejudice is one. Today, the arrival of a single man of means might not send Mrs Banerjee in Kolkata or Mrs Bhalla in New Delhi scurrying to her husband to share the ecstatic hope of his falling in love with their daughter, as Mr Bingley’s arrival in the neighbourhood had moved Mrs Bennet to do. But education and economic freedom have not made a woman’s gender of as a little consequence, or as a small part of her identity, as it should be. Often, it continues to be a factor in the kind of life she leads with marriage being as an essential goal ever. “Most young women I interact with are not willing to allow too much interference in their choices but external factors often make them succumb to the pressure to conform,” says Ranjana Kumari, director of the Centre for Social Research. An HT- Ipsos survey conducted among young working women across eight cities to coincide with International Women’s Day on March 8 has turned up some surprising findings: Like, 80 per cent of respondents felt gender had played a major role in their career choices.

“Academics continues to be the preferred career option for women because the structured hours leave more time for family responsibilities,” says Kumari. Thirty-year-old Sohini Roy remembers wanting to take up cinematography. “I was discouraged by both family and those in the profession because it was seen to be not fit for a woman,” she recalls. Her subsequent decision to make a career in event management too met with little approval. Where mindsets have changed, execution became difficult owing to practical difficulties. Though 70 per cent of respondents in the HT-Ipsos survey felt both they and their families would be comfortable with the idea of their living on their own, it is often not easy for a single woman to find accommodation. Roy has had to change houses thrice during her year-and-a-half stay in Mumbai. Author Rosalyn D’Mello, who lives in Delhi, believes a single woman is often viewed as an “outcast”. There are also security concerns. And the pressure to marry never quite up. It is a part of 31-year-old social sector worker Anusua Ghosh’s life. While the decision on who will be her partner lies with her – only 5 per cent of respondents in the survey felt they had the least control over the choice of their sexual or romantic partner – economic stability is an important part of the decision. “He has to earn at least at par with me for us to be able to survive in a city like Delhi or Mumbai,” says Ghosh.

Best Gynaecologist in Delhi- Get Complete Details about the Doctors!

In this, she is different to 60 per cent of respondents who said they would be comfortable with a partner who earns less than they do. 76 per cent of Mumbai’s women, though, said they preferred partners to earn more. Kumari believes this might not be as materialistic as it appears. “Men often find it difficult to adjust to the idea of a partner who earns more,” she says. For a well-adjusted life Madhu Kishwar, a professor at the Centre for the Study of Developing Societies, appeals to women “to forget feminist rhetoric and use common sense to take life’s decisions.” And if, after balancing family and a career, you find yourself gasping for ‘me time’, you are not alone. Thirty-three per cent of respondents felt they had the least control over their free time. But Kishwar believes it would be wrong to interpret the figures as a sign of women’s subjugation without conducting a similar survey among married men to find out whether their predicament is similar. 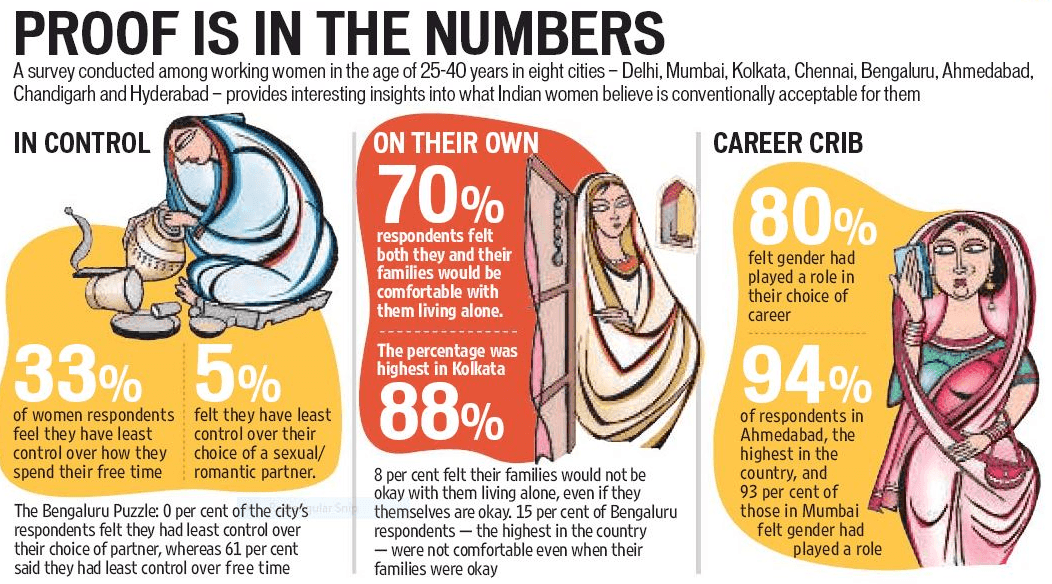