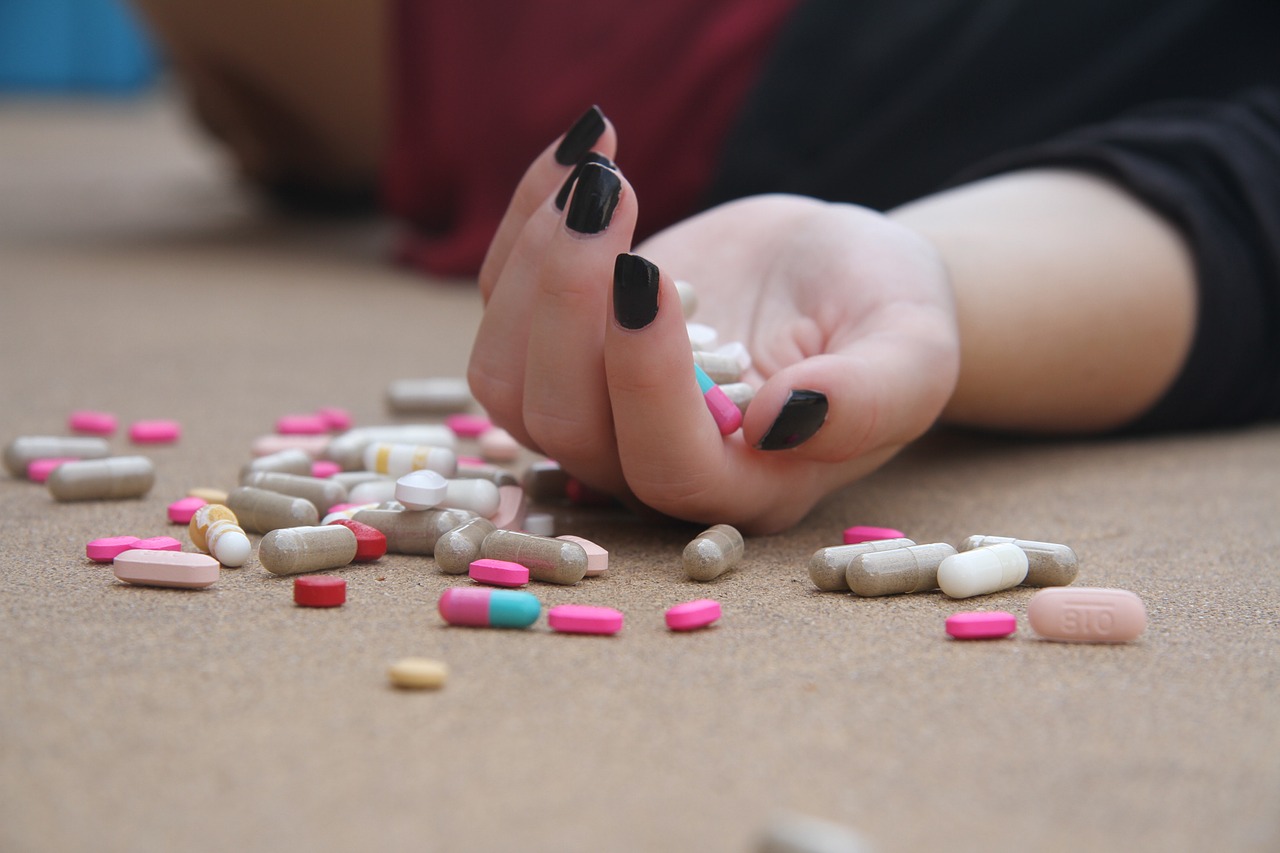 Did ‘Mental Problem’ Led to Mass-Suicide?Find Top Psychiatrists in Delhi

Delhi’s mass-suicide case has created a lot of hullabaloos in the media as well as amongst people. A quick recap about what had happened: 11 people of a family were found dead in North Delhi’s Burari on Sunday morning. Amongst the deceased were seven women and two minor boys. Police found diaries at the house which had notings about ‘salvation.’ Lalit, who is one of the deceased, had hallucinations and claimed that his dead father has been ‘visiting’ him. The family maintained several diaries which had notings about ‘directions’ from Lalit’s father who died a few years ago. Various entries in these diaries suggest that the family may have performed the mass suicide ‘ritual’ to attain ‘nirvana’ after being influenced by Lalit. The neighbours and relatives of the family are deeply affected by the incident which took the lives of 11 people. This case is the perfect example of the anecdotes shared on the Internet on depression. Depression is real, and it shouldn’t be neglected. Anyone suffering from depression shouldn’t be mocked. And if you are dealing with stress, it is better to consult the best psychiatrist in Delhi right now. Here is the complete list of the best psychiatrists in Delhi.

Here are some Top Psychiatrists in Delhi

Dr Monica Chib is one of the best psychiatrists in Delhi. She practises at Indraprastha Apollo Hospitals in Sarita Vihar, Delhi. She has a rich experience of 41+ years.

Dr JM Wadhawan is a psychiatrist practising at Sir Ganga Ram Hospital in Old Rajendra Nagar, Delhi. He has an experience of 40+ years. Dr JM Wadhawan completed his MBBS from Punjab University, Chandigarh in 1968. Then he did MD in Psychiatry from the University of Pune in the year 1978.

Dr JM Wahdhawan’s services include Psychotherapy Adult, Depression Treatment, and Schizophrenia Treatment.
Dr JM Wadhawan is a life member of Delhi Psychiatric Society. He is considered one of the best psychiatrists in Delhi.

Best Psychiatrist in Delhi for Depression and Other Mental Illnesses

Some of the services offered by Dr Samir Parikh are Nicotine/Tobacco De-addiction Treatment, therapy for Autism, Mood Disorders, Mental health, Psychosocial rehabilitation, and Individual psychotherapy.
He is a member of Delhi Medical Council and Medical Council of India (MCI).

Mental problems shouldn’t be taken casually. If you ever feel the need to seek help from a psychiatrist or a psychologist, do not feel shy. Depression is as normal as a fever. Do consult the right doctor  if you experience any psychological problem.

2 thoughts on “Did ‘Mental Problem’ Led to Mass-Suicide?Find Top Psychiatrists in Delhi” 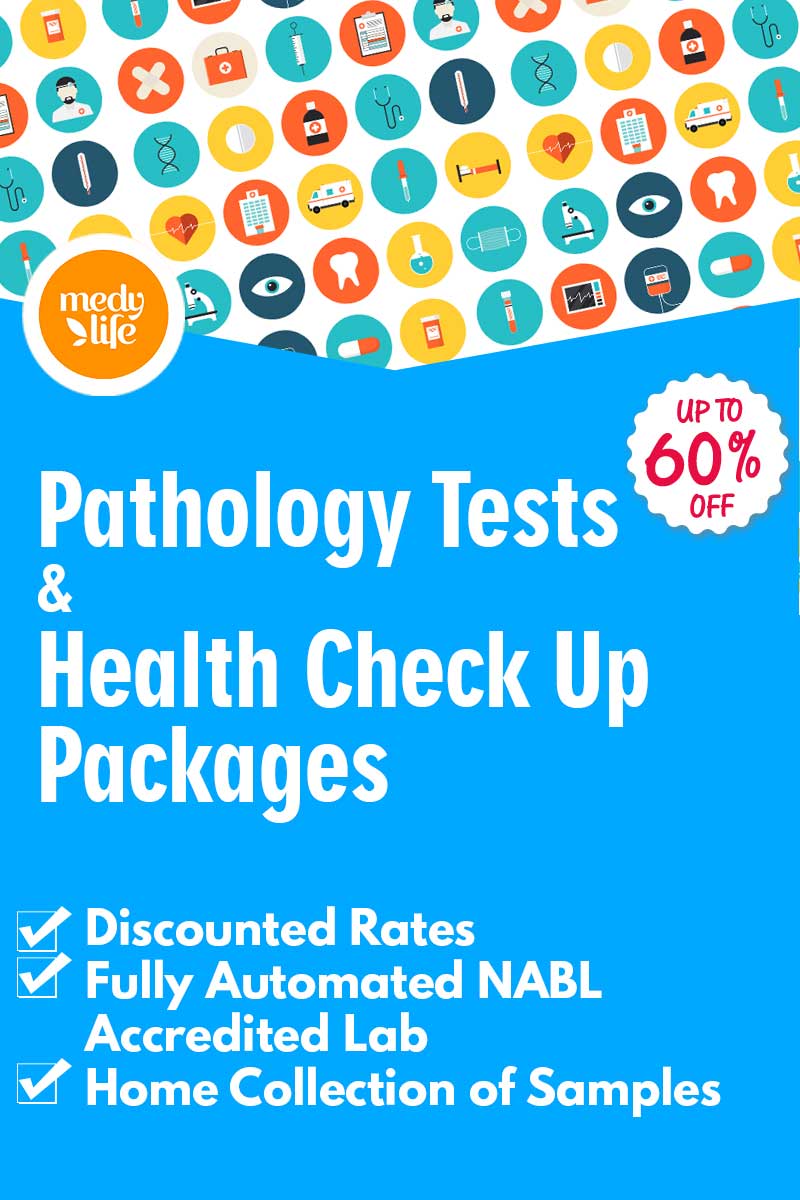