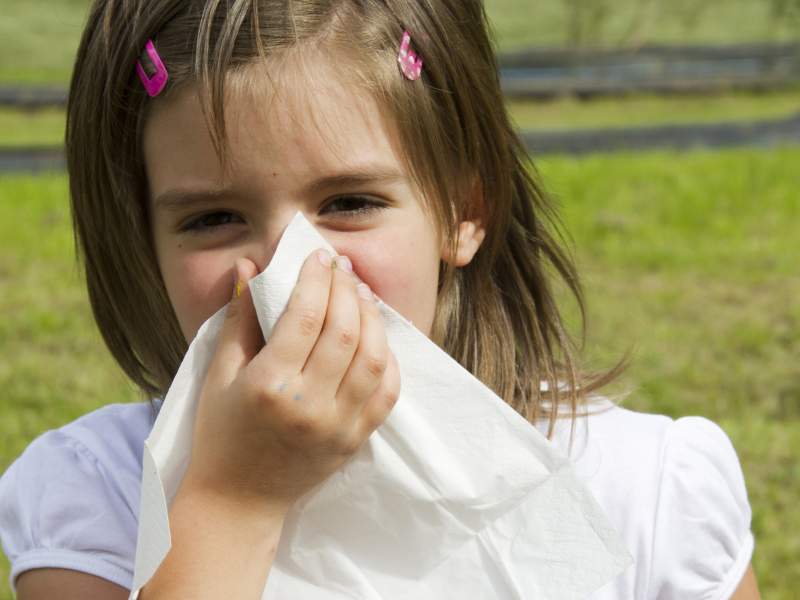 Holding Sneezes is Dangerous: Know Why!!

Sneezing is annoying, but it is healthy. It is a crucial part of your immune process and helps save your body against bacteria and viruses which can potentially harm your body. So, the next time when you feel the urge to sneeze, let it out. It is your body trying to keep you protected. But most people tend to ignore it and hold onto sneezes out of etiquettes. Here is a big reason why Holding Sneezes can be deadly. Read on.When sitting in a quiet place, a packed train or a silent movie theatre it may seem to be the right option to stifle your sneeze but mind you, it is not. It could be as dangerous as a heart attack.

Doctors have warned against this particular etiquette and asked not to hold your sneeze at all. Wanna know why? Read on.
Recently a 34-year-old man from Leicester, England, ruptured his throat from stifling a sneeze which could also have possibly killed him. You read it right. This man was later rushed to the hospital, and he could barely swallow. He could only speak a little after pinching his nose and clamping his mouth shut to stop breeze. On examination, strange crackling and popping sounds could be heard and these extended from his neck to the rib cage.

The damage was so severe that he was fed through a tube for the next seven days for complete healing. Scans confirmed that the air from his lungs bubbled its way into the deep tissues and muscles of the chest when it could not because of holding on the sneeze. This led to the rupturing of his throat. Trying to contain a forceful sneeze can lead to various other complications like damaging of ears and even the fatal brain aneurysm.

Halting sneezes by blocking the mouth and nostrils is a dangerous manoeuvre and should be avoided, suggests Doctors. It is, therefore, taught to us since childhood that we should instead cover our mouth while sneezing than Holding Sneezes. Doctors say that this man’s situation was similar to Boerhaave’s syndrome. In this syndrome, the oesophagus is torn as a result of vomiting or intense retching. But here, sneezing lead to pressure build-up from trapped air and that caused the rupture at the pharynx. Sneezes travel at 200 mph speed which means they are powerful. Holding onto something so powerful tends to cause a lot of damage. Damaged facial nerves, ruptured blood vessels in the eyes, pulled muscles, cracked ribs and burst eardrums are the potential risks of stifling a sneeze.

Handy Tips to Avoid Getting Sick during Change of Seasons

A sneeze is intended to release alien/ foreign irritants, particles or germs that can cause any damage. Stopping a sneeze not only prevents their elimination from the body but also can trigger an asthma attack and bacteria build up is an altogether a different thing.

Do you know? Here are some interesting facts about Sneezes

•You cannot sneeze with your eyes open. When our brain receives the signals for sneezing, it signals our eyes to close automatically

•We cannot sneeze while asleep. The nerves involved in sneezing are resting too and therefore, you never sneeze while sleeping and it happens when you wake up.

•It is a common myth that our whole body stops when we sneeze, but it is not true when we sneeze the pressure our chest changes and alters the blood flow. This can change the rhythm of our heartbeat but does not cause your heart to stop.

•The longest sneezing spree which was ever recorded lasted for a total of 978 days. This record was set by Donna Griffiths of Worcestershire, England, who sneezed continuously from 13 January 1981 until 16 September 1983. Did you know that before?

Alright, readers, that’s it for this article. Do feel free to share the word with your dear ones. 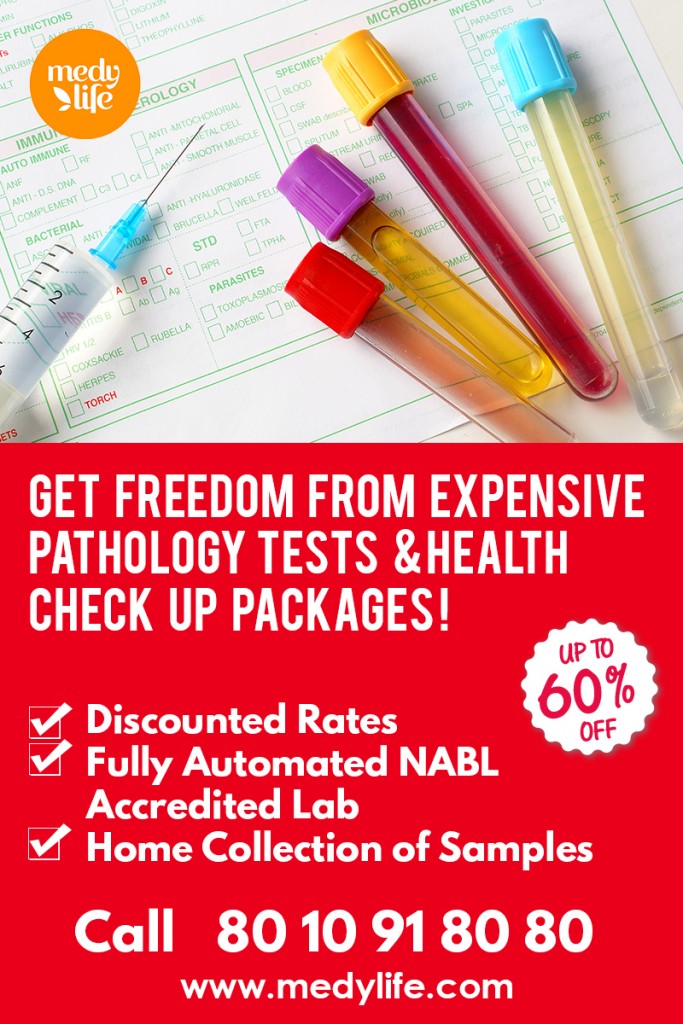