Home » Trending » OMG!!! Science Facts We Bet You Are Unaware Of!!! 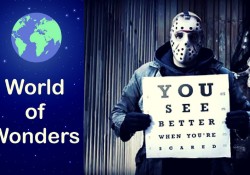 OMG!!! Science Facts We Bet You Are Unaware Of!!!

2017 was a great year, isn’t it? Some ups and downs, some great moments and some not-so-great moments- but that is the part of life. 2017 has been an incredible year for science too. I was dumbstruck when at the beginning of 2018, I got to know some unbelievable scientific facts that I wasn’t aware of. Knowledge is to be shared, and so today I am going to share with you some scientific facts that are hard to believe, but they are true!

Science Facts We Weren’t Aware of in 2017

1. Do you want to go back in time and mend a few mistakes? Well, good news for everyone! It is now mathematically possible to build an actual time machine. But, the problem is that it is hard to find materials that can physically bend the fabric of space-time. 2. We all know that there is two types of Diabetes, isn’t it? We all are aware of Type 1 Diabetes and Type 2 Diabetes. Alas! There is a new type of diabetes, and most people don’t know that they have it. This newly classified Type 3c Diabetes is currently being misdiagnosed as Type 2 Diabetes.

3. Are you a night-owl? Well, don’t stay up all night! Why? It has been discovered that the brain starts eating itself when it does not get enough sleep. When we get enough sleep, our brains clear away the neural debris from the day’s activity. But, when we do not get proper sleep, this process goes into overdrive which causes the brain to clear away a significant amount of neurons and synaptic connections. So, shut down your laptop and get at least 7 hours of sleep every night without any distractions.

4. There are seven continents in the world, isn’t it? Well, a new continent called Zealandia has been discovered. Amazing, isn’t it? 6. Researchers have found a mysterious blob of hot rock building up underneath Vermont and extending into other subterranean regions below New England.

7. Lungs make the blood too! Shocked right? All this time, we believed that lungs just facilitate respiration, but they do more than just that! Mammalian lungs produce about more than 10 million platelets (tiny blood cells) per hour. 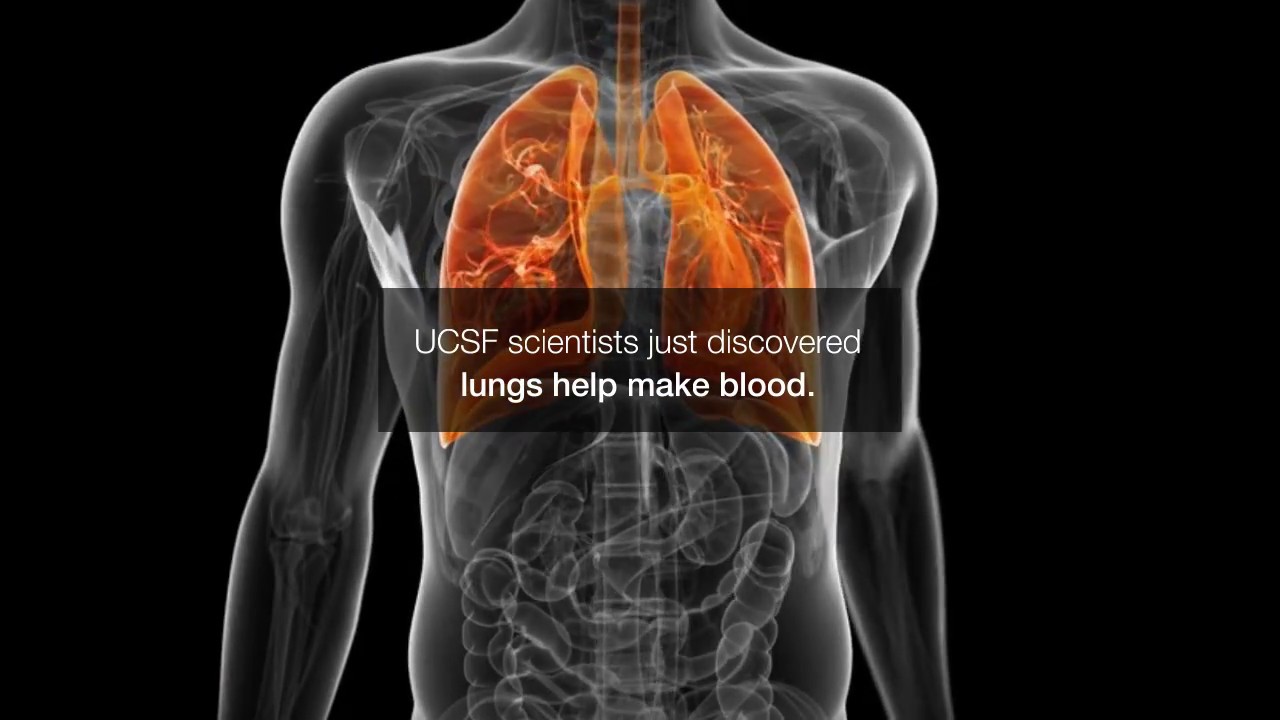 8. Do you know the blackest material known to science? Well, it is Vantablack, and the fantastic yet weird thing is that this material now comes in a handy ‘spray-on’ form. 10. Polycystic Ovary Syndrome, a Gynecological condition characterised by the increased production of male hormones in a woman’s body might actually start in the brain, and not the ovaries.

Aren’t these facts just amazing? Well, pass on the knowledge to others and wait for some more superb facts to be discovered in 2018.