Was it a murder, occult-practice, or mass-suicide? With shocking revelations each day, the Delhi’s case of mass-suicide in Burari is becoming complicated day by day. Delhi woke up to shock and horror when 11 people were found dead in North Delhi’s Burari on Sunday morning.

Ten bodies were found hanging in the hallway of the house, while the body of a 75-year-old woman was found on the floor.

Among the deceased were seven women, two men, and two minor boys. T Narayan Devi (77-year-old), the oldest member of the family, was found on the floor with signs of strangling. The others members of the family were hanging from a railing attached to the ceiling.

The family was living in Burari for over two decades and was into plywood business, the locals said. One of the neighbours, according to NDTV, went to check in on the family when their shop didn’t open till 7:30 am and found the bodies. He immediately alerted the other neighbours and informed the police.

According to the neighbour, their shop used to open every day by 6 a.m. every morning, but when it didn’t till 7:30 a.m., that was when he decided to check in on them and found the main door of their residence open, which further prompted him to inform the police. 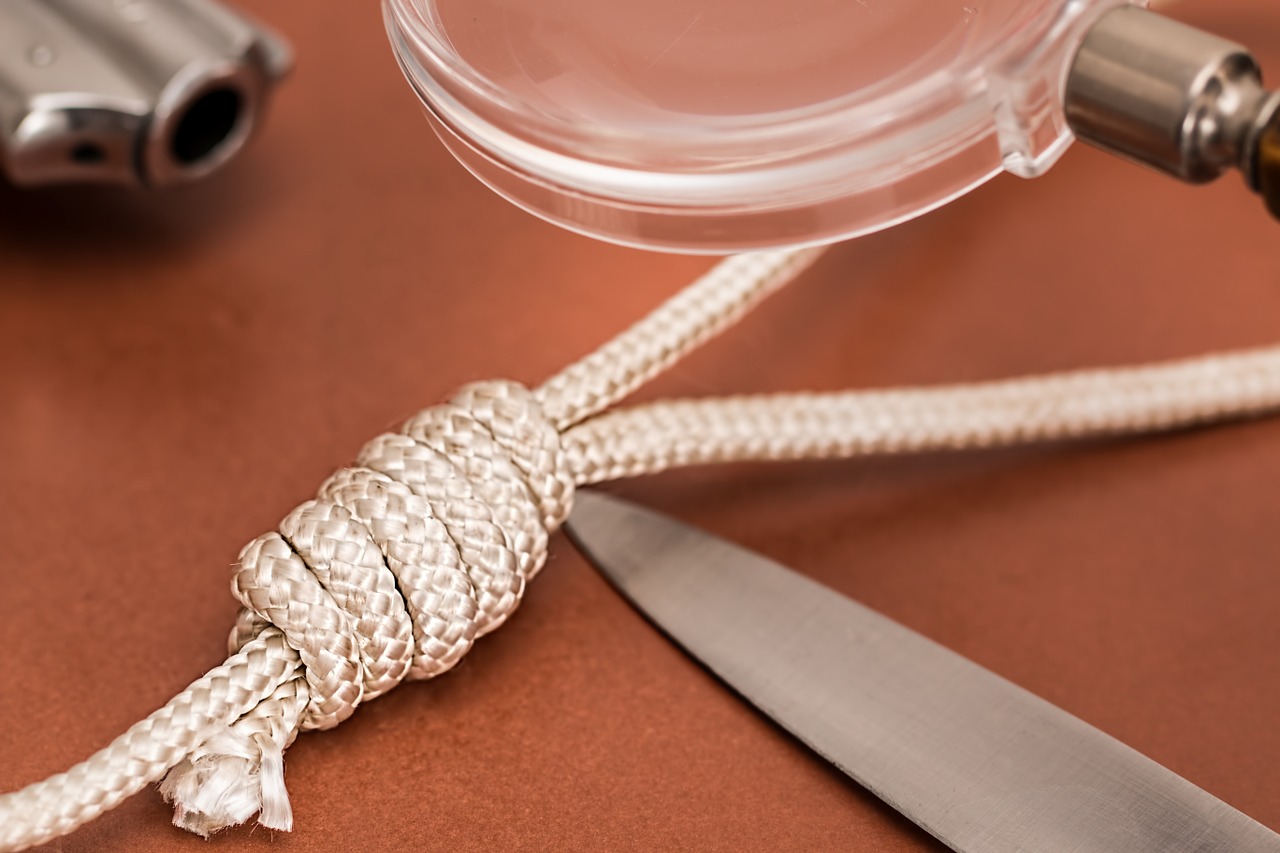 The cops first suspected a connection to a gang war in which 3 were killed last month. Last month, members of rival gangs opened fire on each other in Burari market, killing 3 people and wounding 5. However, no link has been found to the family deaths.

Now the case has taken a surprising turn of events. A diary with handwritten notes dating back to December last year was found by investigating officials at the house.

The writings in the diary point to some occult practices that the family might be indulging in as most of the pages in the diary mention a roadmap to reach God.

The notes also have a huge similarity with the manner in which the eyes, mouths, etc. of the deceased were tied and taped. The last entry in the diary was made on June 26 last week, said the investigating officials.
“Bhagwaan ka raasta” (Road to God) is written on one of the pages in the diary. Eight mobile phones were found in the drawer of the pooja room with tapes on them which further raised doubts. The mobile phones were kept away and taped to keep distractions away as mentioned in the diary.

Neighbours, however, are not able to accept the fact that it is a case of mass-suicide. They said that it was not possible for such a happy family to commit mass suicide as they were gearing up for Priyanka’s (one of the deceased) wedding in December.

However, the diaries found at the “house of horror” have helped police make some sense of the bizarre “mass suicides”

According to sources, Narayani’s youngest son, Lalit, 45, often “saw” his dead father in dreams who died 10 years ago and “took instructions” from him. The noting in the diaries discovered from the house also point in this direction. The diary had proper notes on how the suicides should be conducted.

The noting in the diary indicates that the family, at some point, may have tried to organise a “meeting” with Lalit’s late father. Cops said that it was clear that the family was following all these “directions” blindly. One of the last notings read that the mother would feed rotis to everyone. And it has been found out by the cops that the family did order 20 rotis from a nearby shop and didn’t order any vegetables. The restaurant bill has been found at the house by the police and the food was delivered around 10.40 pm.

The police confirmed that the notings in the diaries gave a step-by-step account of what happened on that night. It had detailed instructions for “mass salvation”, including how the hangings should be conducted.

However, the relatives are not ready to believe that the family committed suicide.

“I used to speak to my mom every alternate day. Everything was going fine within our family. We are a well-educated family and do not believe in babas. It’s not a case of suicide. Media has been speculating things and publishing wrong info about my family members committing suicide,” Sujata Nagpal, daughter of the 77-year-old Narayan Devi said.

Geeta Thakral, one of the relatives, said she suspects someone from outside the family was involved in the deaths.

The police are now investigating whether Lalit had become delusional and encouraged others to take the extreme step. Police are also looking at the possible role of an occultist or godman who may have guiled the family in or “meeting” their dead patriarch or “achieving salvation”.

This indeed is one of the most mysterious and head-scratcher case for the police. What do you think? Was it a mass-murder of mass-suicide? Leave your comments below!