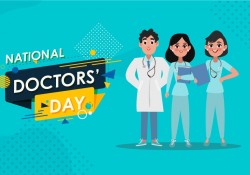 What we need to Know about National Doctor’s Day

The doctor is one person who can be responsible for the Life and Death of a Person or their loved ones and as such, they play a vital role in our Lives. The profession is very demanding in the sense that the doctors are required to attend a number of patients in a day under trying conditions and expected to discharge their duties during any time of the Day and hour. Also, they may be required to perform live-saving tasks during odd hours and even during times when other’s could be enjoying a weekend or a Holiday. The very reason for the celebration of National Doctor’s Day is to create awareness amongst the people about the very important roles the doctors play to deliver precious health care

July 1st is Celebrated as the National Doctor’s Day in India. It is nothing but an expression of gratitude towards the Doctors to Acknowledge and Appreciate the Good work put in by the Doctors in rendering their services towards the betterment of our Health. It undermines the important role the Doctor’s Play in our LIves. 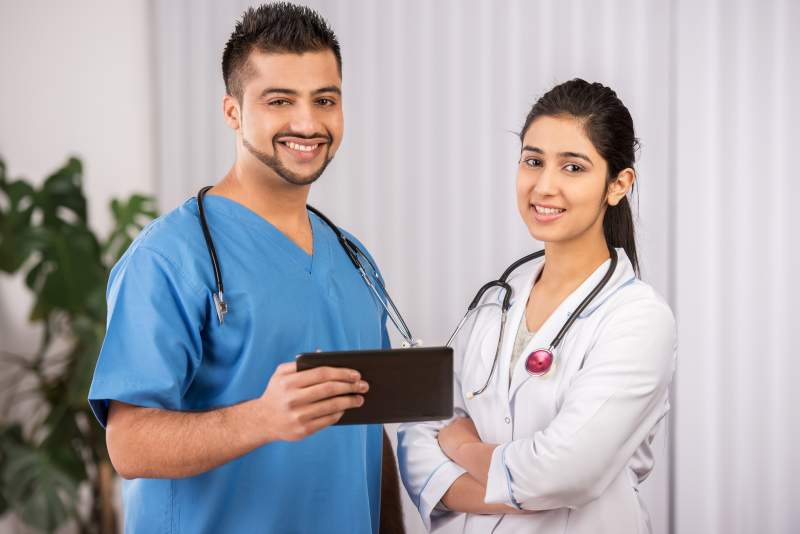 Doctor’s Day on July 1st was officially recognized by the Government of India in the Year 1991 to commemorate the Birth and Death Anniversary of the Famous Indian Physician-Dr Bidhan Chandra Roy who was born on July 1st,1888 and also died on the same day ie July 1st,1962
Dr Roy had done his MRCP, FRCS. He was a philanthropist, freedom fighter and politician who also went on to become the Chief Minister of West Bengal from 1948 until his death in 1962. Bidhan Roy is often considered the Maker of Modern West Bengal. Dr Roy was awarded Bharat Ratna in the Year 1961

Some Interesting Facts about Doctor’s Day

So This Doctor’s Day let us join hands to celebrate the vital Contribution of the Doctors towards our Societies.At Times they are subjected to a lot of Scrutinies because of their actions but we tend to forget that end of the day they are human’s too and can also make an error in Diagnosis and Treatment. But the fact remains that the Doctor’s are committed to providing the best possible care and Treatment to their Patient’s at all times.