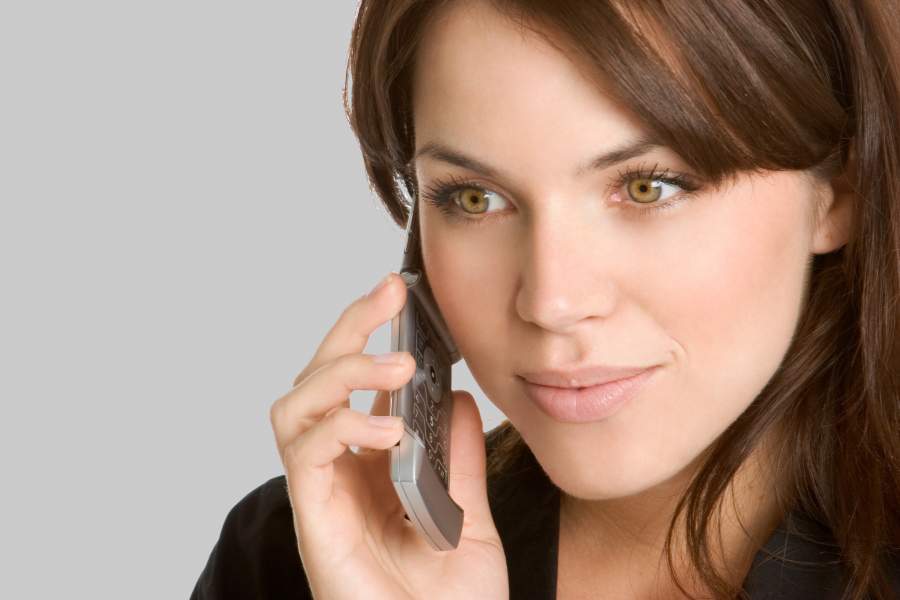 Cell phones have become an important part of our life today. We cannot go anywhere without them, and we depend on them for everything and today everyone has got ‘one’ whether a teen or an adult. But with all these conveniences and advantages, cell phones possess a threat to our health. It emits harmful radiation to connect the signal, and it affects us in many ways. A headache and nausea are the most common problems due to it. But it doesn’t end here; the World Health Organisation has confirmed that the harmful rays coming out of cell phones can damage your brain cells and cause brain cancer. In spite of knowing this, we can’t stop using our cell phones because it has become a part of our lifestyle, but we can take some measures to avoid health risk while using cell phones. So, here go some of the ways to reduce the  Health Risk of Using Cell Phones.

Always try to avoid calls in elevators or while driving a car because of, first of all, it is very dangerous to talk while driving, and secondly the radiation coming from your cell phones come back to you when you are in metal space. Your mobile phone will also use more powerful radiation to connect in closed space of metal like cars or elevators, and that will affect you more.

2. Make a habit of using Headphones

We all use headphones and earphones for listening to music and watching videos on our cell phones, but it is not that much-used option for making calls. So, to avoid health risk due to cell phones, make a habit of using headphones while talking also. This will keep your cell phones away from your head, and you will not get affected by the harmful radiation that your phones emit.

3. Try to replace your calls with text when you Can.

Yes, texting is less dangerous than calling because while texting your cell phone is away from your head and radiation coming out of your cell phones is not in contact with your brain so that you can expect some reduction in the health risk. One more factor is when you text, your phone uses less power and therefore emits less radiation. So, now the teenagers who prefer to text than call are in less danger as compared to adults who always call.So going forward rely more on sending messages or WhatsApp to cut down on the Health Risk of Using Cell Phones.

4. Cut Down your Gossips to minimise Health Risk of Using Cell Phones

The invention of cell phones is considered a boon to the human race, but overuse or rather misuse of anything can lead to danger. So, to avoid that danger, call only when it is necessary and if you want to gossip with your loved ones, use alternatives like landlines. This will reduce the health risk to quiet an extent.

5. Kids are in the danger-prone area

It is a very serious issue that cell phones affect our children more than it affects us. They are profoundly affected as compared to adults due to harmful radiation emitted by cell phones. The sad part is today; even toddlers know how to operate cell phones, but we don’t know that we are providing them with a dangerous means which can cause serious health problems. So, keep your child away as much as possible.

6. Call only when you have full Network

We often face problem in the network, and we still continue to talk. We often hear the very familiar words “can you hear me”. When people talk on the cell phone at areas having a little or weak network it makes your cell phone use more power resulting in emitting more radiation than it normally would thereby increasing the chances of health risk. So, next time check your network before calling anyone to avoid health risks.

Before buying mobile phones, we check out the prices and compare its features with other mobile phones on the internet. Next time, check about its emission of the harmful signal also and go for a low radiation phone if possible to minimise the Health Risk of Using Cell Phones. Stay  Healthy and Happy and go in for regular Health Check-ups to remain worry-free at all the times.