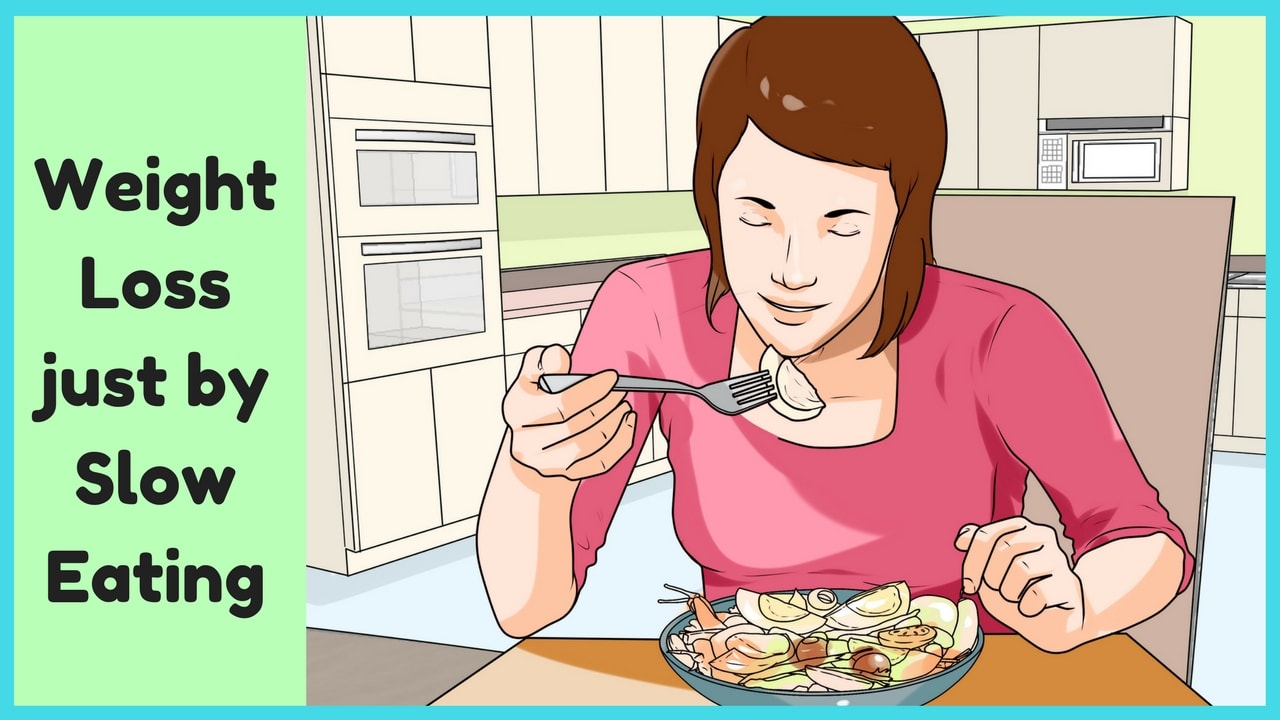 Slow Eating has been linked to weight loss suggests research. According to a new study slowing down the speed at which you eat along with cutting out post-dinner snacks and not eating within two hours of going to sleep may all help to shed those extra Kilos. These changes were associated with lower obesity and weight. Body Mass Indes (BMI)and smaller waist circumference

The Findings have been cited by Researchers based on health insurance data of nearly 60,000 people with diabetes from Japan and has been cited in a study published in the BMJ.

During the course of their Health check-ups, the participants were quizzed about their lifestyle, including their eating and sleep habits as well as whether they consumed alcohol and tobacco.
They were specifically asked about their eating speed, which was categorised as fast, normal, or slow. And they were asked whether they did any of the following three or more times a week: eat dinner within 2 hours of going to sleep; snack after dinner; and skip breakfast.

Too Lazy to Hit the Gym? Try These Natural Remedies For Weight Loss

At the start of the study nearly 22070 people routinely wolfed down their food,33,455 ate at normal speed, and 4192 lingered over every mouthful. The slow eaters tended to be healthier and have a healthier lifestyle than either the fast or normal speed eaters. After taking account of potentially influential factors, the results showed that compared with those who tended to gobble up their food, those who ate at a normal speed were 29 % less likely to be obese rising further to almost 42% for those who ate slowly.

If you are wanting to lose weight-Always ensure that you eat food slowly to stay Healthy and Happy. 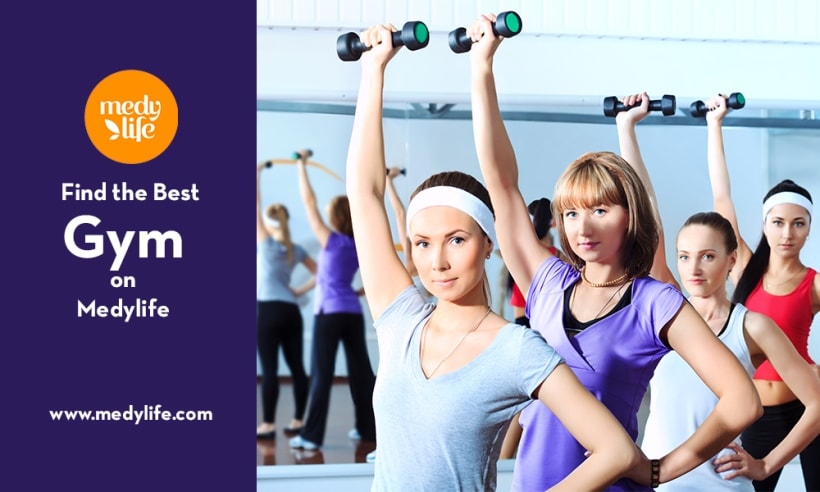