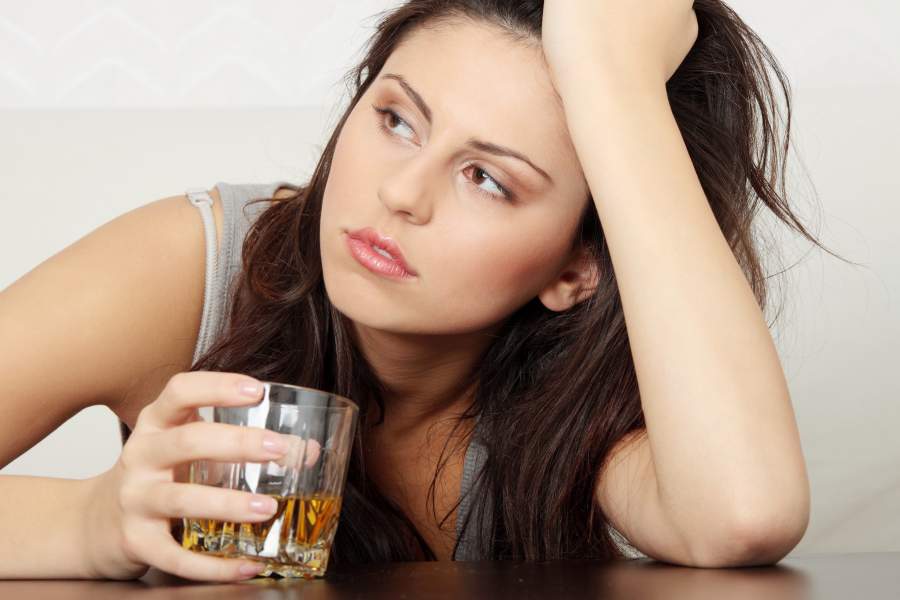 Some Handy Tips To Cure Hangover

In today’s world, where usually the younger generation leads, it is very important for them to remain physically fit. It should not be given any food which might not be good for their health or so. But on the contrary, this generation loves to party hard, and it is not possible to stop them from enjoying themselves. These party animals get drunk while partying and what next? Yes, the hangover continues until the next morning.  But several tactics are there which one needs to know to avoid the hangover or get rid of it as soon as possible.

The symptoms of Illness:

The most known and felt symptoms are usually a headache, nausea, vomiting tendency, diarrhoea, muscle pain and the less ability to do any work and these happen because of the toxic chemical of alcohol which combines with the hormones of the body. Although there are no such absolute cures for hangovers, certain tactics do help to get rid of it a bit faster than the usual time it takes.

Water is something that our body needs the most and helps in any situation. Water prevents our body from several kinds of problems, one being the hangover as well. During the hangover phase, we tend to push out all the liquids from our body because of which our body tends to get dehydrated and seek for water from the other parts including the brain, which causes a headache. Intake of a lot of water while going to sleep in the hangover phase is thus suggested and then after waking up in the next morning, once again a lot of intake of water is quite helpful to get rid of an acute head.

Other drinks: Coconut water or Sports drinks or Pedialyte:

Consuming coconut water during a hangover is one of the best things to do. It contains almost five electrolytes which are found in the human body. Sports drinks also contain electrolytes but not all, only two. Maybe it will not cure the problem entirely, but sports drink also acts as an add-on to the cure of hangover.

Peppermint Tea’s which are known to be suitable for the pregnant ladies is quite a good medicine for a hangover. It reduces stomach pain and also helps to get rid of nausea. Ginger tea or any other herbal tea, on the other hand, helps to reduce motion sickness as well as nausea.

Cranberry or apple juice or watermelon juice is one of the best recovery processes. The portion of fructose’s that are present in the extracts gives instant energy to the body and the vitamins and water present in it help in rehydration of the body.

Pickles usually contain a lot of salts, water, and vinegar which helps to boost up the sodium levels as well as replenish the electrolytes. Consuming a particular portion of this gives immediate relief from hangover issues.

Intake of caffeine in the form of coffee gives instant energy, and several studies have also shown that coffee also works as a medicine for headaches and hangovers as well.

Eggs are known to be a high protein food which contains a high amount of amino acids like taurine and cysteine. They prevent liver diseases and increases its functions, and it also helps in the breakdown of headaches.

These foods contain a certain portion of potassium which is usually lost from the body during the consumption of alcohol. Adding some yoghurt to these and consuming them is a great cure for a hangover and that too with several benefits.

Chicken noodles soup is one of the famous dishes amongst the younger generations. Just one cup of chicken noodles soup can do a lot of good to their body since the portion of the chicken has cysteine in it which is good for the liver and the noodles have sodium in it and also increases the water level content of the body.

Sushi is something which hardly people would like to have in the morning after a bad hangover. But it is an excellent intake as it boosts up the sodium level of the body and also rehydrates the entire system, thus helping in the digestion as well.

A whole-wheat cracker raises the low blood sugar level and that too without any stomach ups and downs. And the portion of the honey gives instant energy with added with some protein like toast. It also keeps a check on the blood sugar level.

Oats are known to be a superfood as it contains a lot of nutrients like magnesium, iron, calcium as well as vitamin B. it helps to neutralise the acid contents of the body and also raise the sugar level, thus giving some instant energy to the body.

Drinks and Foods that are to be avoided during Hangover:

Spicy Foods: Having fried foods or spicy foods is a big no during the hangover phase. It does not only boosts up acidity but also upsets the stomach.

Orange Juice: Citrus fruits like grapes and oranges can cause irritation in the sensitive stomach.

Tomato Juice: Tomato juice is highly acidic, and it should be avoided as well during hangover as this may also cause stomach irritation.

Now you don’t need to worry about hangovers after a party. Consider these factors, and be prepared to deal with hangovers at ease. 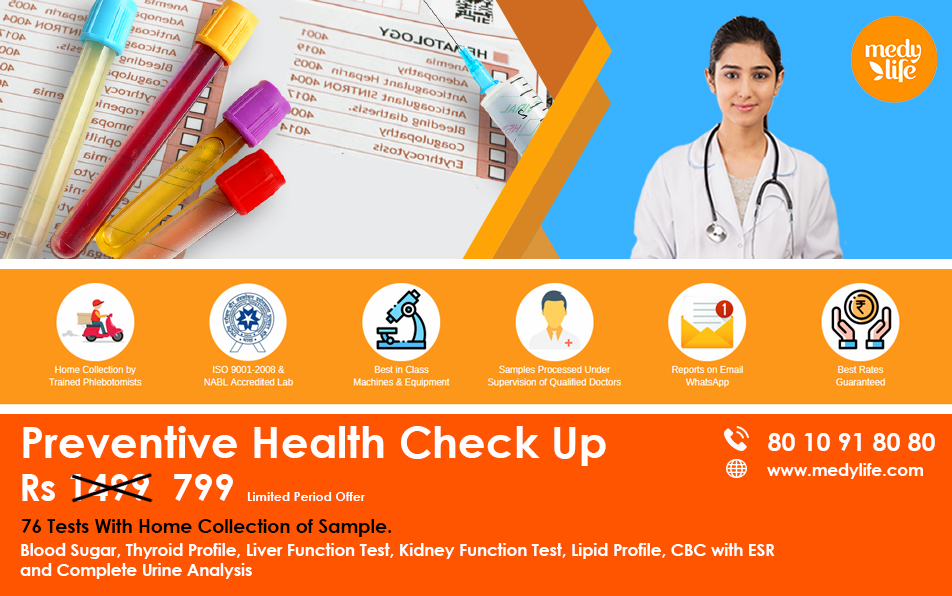