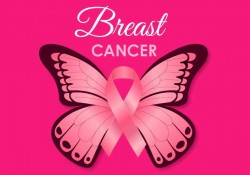 Research indicates how the use of permanent hair dyes and hair straighteners lead to running a high risk of breast cancer for women. Significantly speaking, the risk ran high among black females compared to white. For people who are new to know this, don’t be alarmed. Experts have further concluded, saying that women do not need to stop using hair dyes and straighteners based on such studies alone.

Given the fact that we already know of certain factors contributing to breast cancer, some can’t be changed at all. They are age, genetics, and sex. However, the happy note is there is still quite a bit of thing that one can change for sure, which is lifestyle, diet, and self-care. How one develops breast cancer is never based on a single factor, but a combination of many and one of them could be exposure towards a group of chemicals. Reportedly, straighteners, as well as chemical dyes, are known to contain around 5000 types of chemicals as published in a journal by the International Journal of Cancer. The rise in the risk of developing breast cancer for women was noticeably higher for the ones who had their hair treated upon in a salon. Interestingly, temporary or semi-permanent dyes were reported to have contributed negligibly or almost nothing to increase the risk of cancer. Here’s mull over on the study and its statistics to the point that none is subjected towards proving a “cause and effect.” 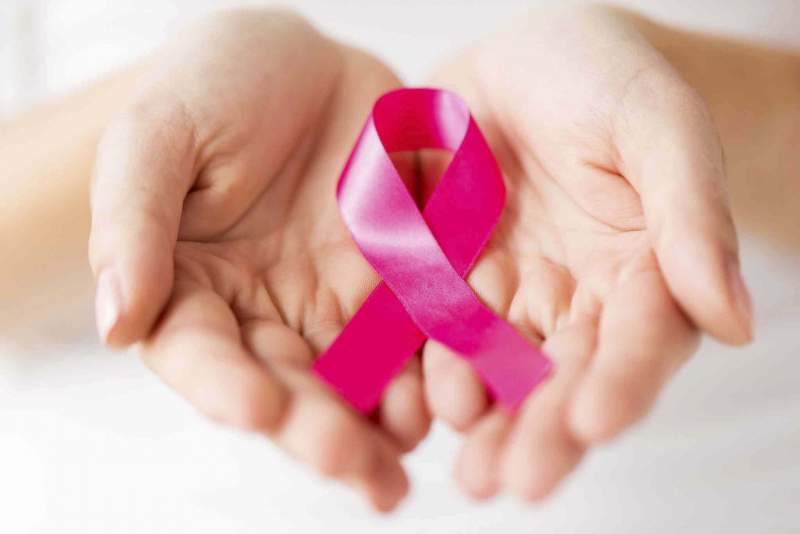 A Look at the Figures

The research was conducted on more than 40000 women who had enrolled their name for the Sister Study. The participants were aged between 35-74 and came all over from 50 different states and beyond with nobody having a family history of breast cancer but a sister who has been diagnosed with the same. Further, the research experts went ahead to factor a long list of variables, which include reproductive history, socio-economic conditions, as well as menopausal status. The average length for the follow-up session was around eight years.

It was found that the participants who used dye were reportedly much younger and had access to less education and were much likely to be smokers using oral contraceptives. Black women who were already in their post-menopause state and had a couple of children were the ones who had never used dyes or even if they have, used it once in a while. To counteract the ill effects, one is often recommended to include Ayurvedic products like Amla Hair Oil  in their daily beauty regime.

On the other side, women who had been using permanent hair dyes over a year and had enrolled for the study were more likely to have developed breast cancer compared to those who didn’t use such products. For black women, the risk factor was increased by at least 45 per cent, and for the whites-only 7 per cent. Further, the research study also highlighted the point that the store brought products that were explicitly marketed to black women carried a higher concentration of compounds contributing towards disruption of endocrine and estrogen. The usage of permanent dyes for over 5-8 weeks was also closely associated with a 60 per cent increment for developing breast cancer for black women specifically, whereas only 8 per cent in the case of whites. On the other hand, chemical hair straighteners used in the very same year right before one enrolled in the study also bore a strong association contributing towards an 18 per cent risk rate.

For women who made use of chemical hair straighteners in say in 5-8 weeks of the period were no less than 30 per cent more likely to have developed breast cancer. The report was the same for black women as it was for white, even though black women used it more. The authors of the study made a note saying that the research is solely dedicated to highlight the differences between associations depending on ethnicity and that all such findings carry potential to impact public health substantially.

What Such Studies Don’t Tell Us

William Gradishar, who happens to be the erstwhile Director for the “Maggie Daley Center for Women’s Cancer Care,” opines that the data gathered in the study can be taken into consideration as a considerable amount of proof since it involved a large number of participants. However, he made it a point to include that although it’s pretty usual with survey-based data to record what participants did or did not do, there is always a chance of error when recalling such events. He further emphasized on the point that none of the women enrolled for the study were subjected to genetic testing, and hence one can never genuinely assume that they were at higher risk. If some of them were exposed to high risk that would possibly explain some of the other observations that were recorded during the study. Gradishar, who also happens to be the chairperson for the National Comprehensive Cancer Network Guidelines Panel for Breast Cancer, pointed out how the observations are seemingly challenging to be considered for an application geared towards a broader population. There is undoubtedly no dismissing the results, but one has to take some amount of caution about not going to the extent of over-interpreting them.

Further, the authors of the study also acknowledged the fact that no evaluation was done to access the formulation of the dyes and the chemical hair straighteners. Also, the use of other hair products during the follow-up period was never considered. Dr Stephanie Bernik who is the chief for Breast Service at Mount Sinai West made a point that such results don’t surprise her that here could be a potential connection between using hair dyes and developing breast cancer as these compounds are known to act as natural disrupters of estrogen and are also highly carcinogenic. She further added, saying that she has no confidence no matter how uniquely these products are manufactured and added, saying, “Many things we once held to be true about breast cancer risk turned out not to be the case. The bottom line is that more studies should be done to prove it. This one indicates that it may increase breast cancer risk, not that it does.” 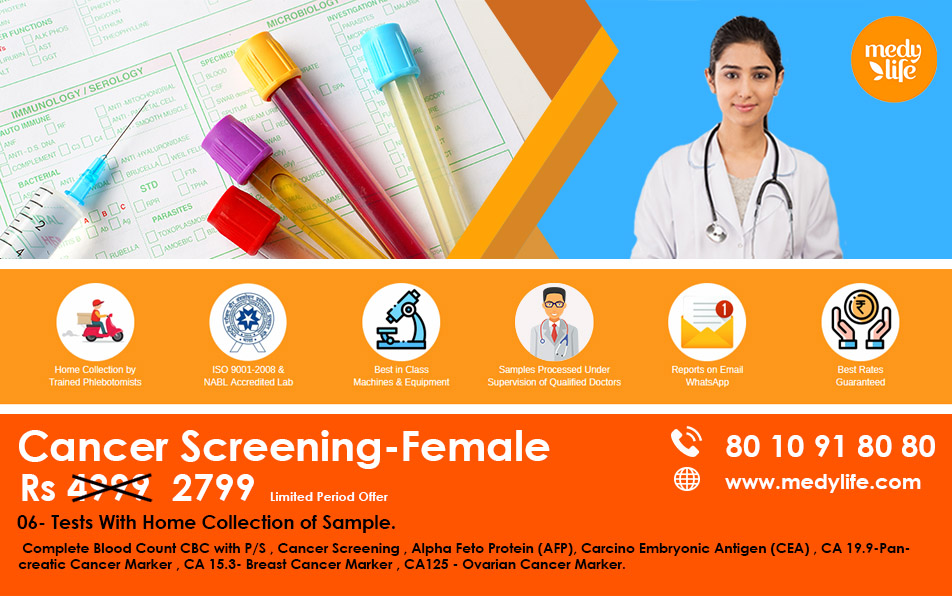 Sponsored Post-Medylife does not claim responsibility for facts listed in the article.