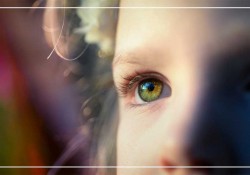 These Eye Drops made with Turmeric Extracts can Treat Glaucoma

Turmeric is known for its medicinal properties and is used to treat a host of diseases. Good news is that now a derivative of turmeric is used in eye drops that can help treat the early stages of glaucoma. Glaucoma is a group of eye conditions, which if left untreated can lead to irreversible blindness. A recent study has found that glaucoma is one of the leading causes of blindness. Thankfully, turmeric extracts can treat glaucoma and now scientists are using curcumin in eye drops to treat glaucoma.

Researchers from the Imperial College London and University College in the UK delivers curcumin, extracted from turmeric, directly to the back of the eyes using eye drops, overcoming the challenge of the poor solubility of curcumin. 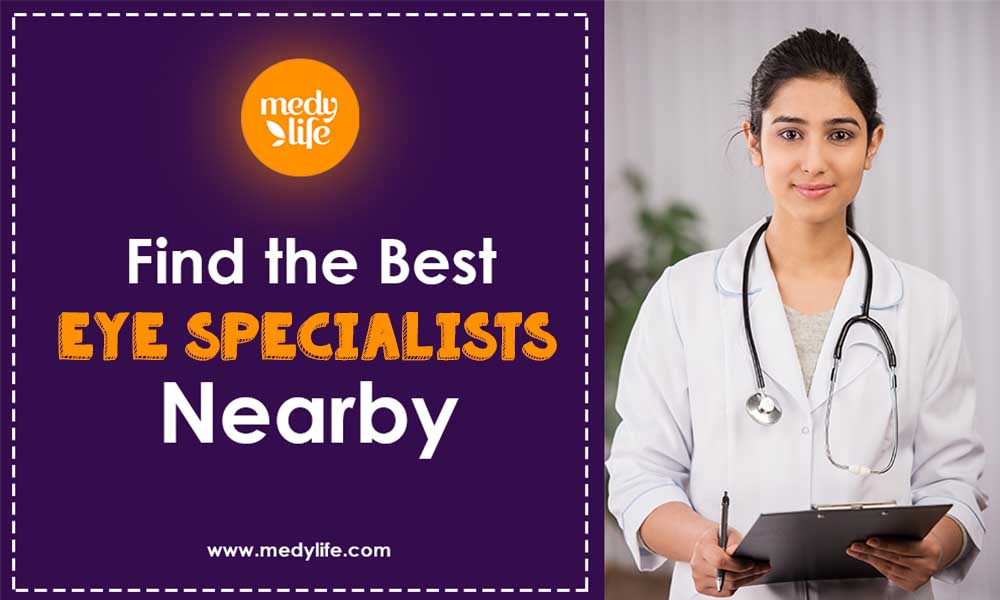 A study was published recently in the Journal Scientific Reports that showed that these eye drops can help reduce the loss of retinal cells in rats, which is known as an early sign of glaucoma. Scientists are also investigating the method which will be adopted to use these eye drops as a diagnostic tool for a range of conditions.

Glaucoma is a severe disease which mainly involves the loss of retinal ganglion cells, a type of neuron located near the surface of the retina. Glaucoma affects over 60 million people worldwide.

Curcumin is known as an exciting compound that has previously been shown to detect and treat the neurodegeneration implicated in numerous eye and brain conditions. It has also been shown to protect retinal ganglion cells when administered orally. Currently, scientists are looking for a more reliable method to deliver curcumin.

But all thanks to the scientists, now glaucoma can be treated with the help of eye drops. Glaucoma is often termed the “silent thief of sight,” because most types of glaucoma cause no pain and produce no symptoms until noticeable vision loss occurs. So it is best to consult an eye specialist on a regular basis to keep eye conditions at bay. Also now that you know turmeric extracts can treat glaucoma, start consuming turmeric on a daily basis to stay healthy and fit.